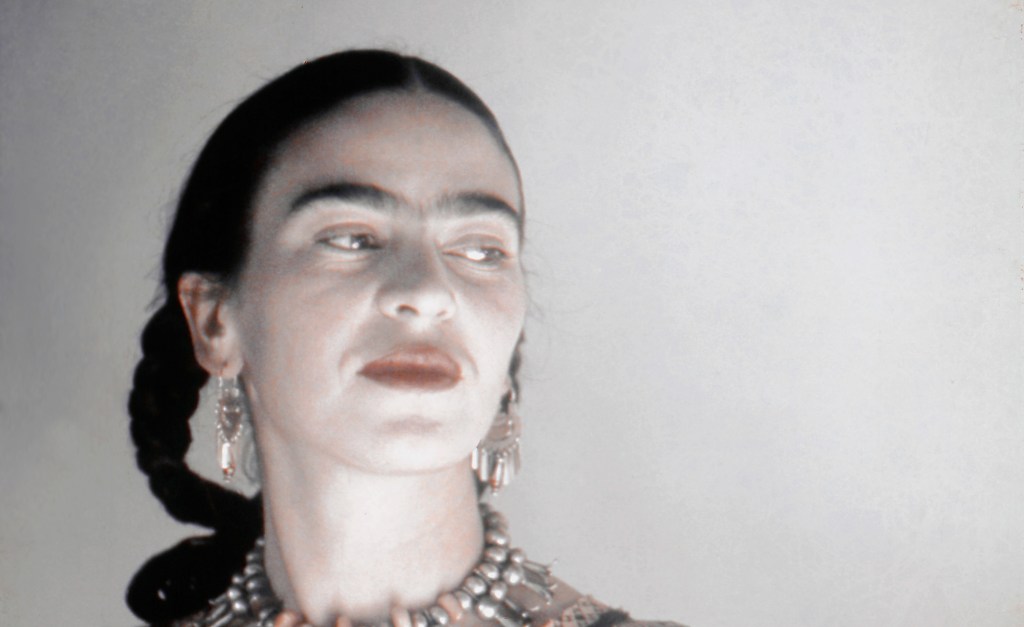 The family of Frida Kahlo has authorized the development of Frida, The Musical, a new stage work based on the life story of the groundbreaking 20th Century artist.

“Frida still has so much to teach us, and I am thrilled at the chance to honor her life and her work through this most expressive medium,” said producer Valentina Berger in a statement. “Her spirit is very much alive in our young creative team, who continually dazzle me with their big creative swings and mind-bending talent.”

Berger, along with the Frida Kahlo estate and BTF Media, announced the project today. The first workshop is slated for 2023, and the musical will feature music by the Mexican composer Jaime Lozano and lyrics by the Obie Award-winning playwright Neena Beber.

In the announcement today, the production said the musical will reveal “new, rarely explored layers of this most complex – and ardently Mexican – genius as it follows her journey from Mexico City to Paris and New York, and finally back home to the house of her birth for one final professional triumph.”

The synopsis continued, “Grounded by the rollercoaster romance between the artist and her great love, Diego Rivera, Frida will be a full-throated celebration of Kahlo’s joyous spirit of creativity and her unmatched gift for transforming physical and emotional pain into breathtaking beauty.”

Speaking on behalf of the Kahlo Family, Mara Romeo, universal heiress to the Frida Kahlo legacy, said, “We are deeply moved that this show will allow audiences around the world to get to know Frida as so much more than just an artist. Full of joy, ahead of her time, and steeped in the culture of Mexico, she was a woman driven by an unending passion for life. I hope that this show inspires women everywhere to have the courage to fight for their dreams.”

Although overlooked in her lifetime, Kahlo, who died in 1954 at the age of 47, is now widely regarded as one of the most significant artists of the last century, an exemplar of surrealism and a pioneering artistic force in feminism and an icon of and for Chicanos. Her work exploded in popularity and impact beginning in the 1970s, and the 2002 film Frida, starring Salma Hayek and directed by Julie Taymor, carried her legacy to movie audiences.

In the statement today, producers of the upcoming stage production said, “Kahlo redefined beauty, humanity, political activism, feminism, and sexuality in her time. Through an explosion of music, alongside authentic imagery and exclusive material granted by the estate, Frida promises to bring audiences new dimensions of this sister, friend, artist, lover, and perennially relevant icon.”

Additional information about the musical is expected to be announced soon.