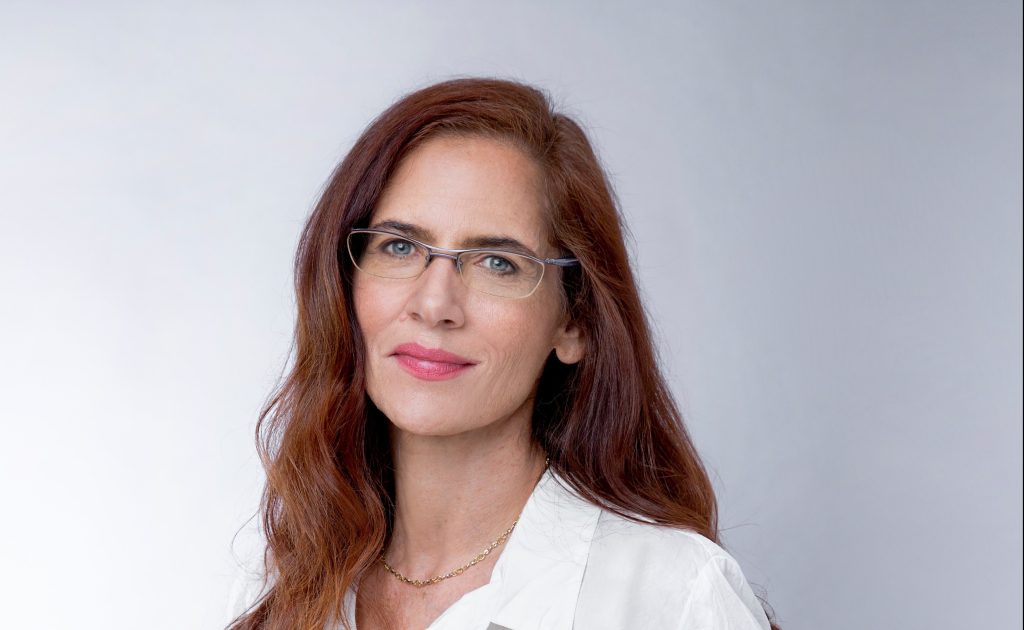 Philippa Kowarsky is leaving her role as Commissioning Editor of BBC’s Storyville documentary strand after a year in post.

In an internal post, BBC Films Director Eva Yates told colleagues Kowarsky would be “leaving the team to pursue other ventures outside of the BBC.

“I would like to personally thank Philippa for her contribution to the success of Storyville over the past year, during which time she has built a rich and varied slate of films. I wish her all the best for her future plans.”

Kowarsky’s commissions while at the BBC included The Earth is as Blue as an Orange, which followed a Ukrainian family living under siege in 1997. Her hire was announced almost exactly a year ago, with a brief to identify and co-produce doc features from around the world

Kowarsky had joined to replace Mandy Chang, who exited for Fremantle. Previously, Kowarsky worked at Cinephil, the international sales and advisory firm which she founded in 1997 — the same year Storyville was introduced on the BBC.

During her time at Cinephil she worked on films including the BAFTA-winning The Act Of Killing and the Oscar-nominated Collective. Kowarsky has also worked as a producer on the Oscar nominated The Gatekeepers, the Emmy winning Night Will Fall, and the Sundance award winner Flee.