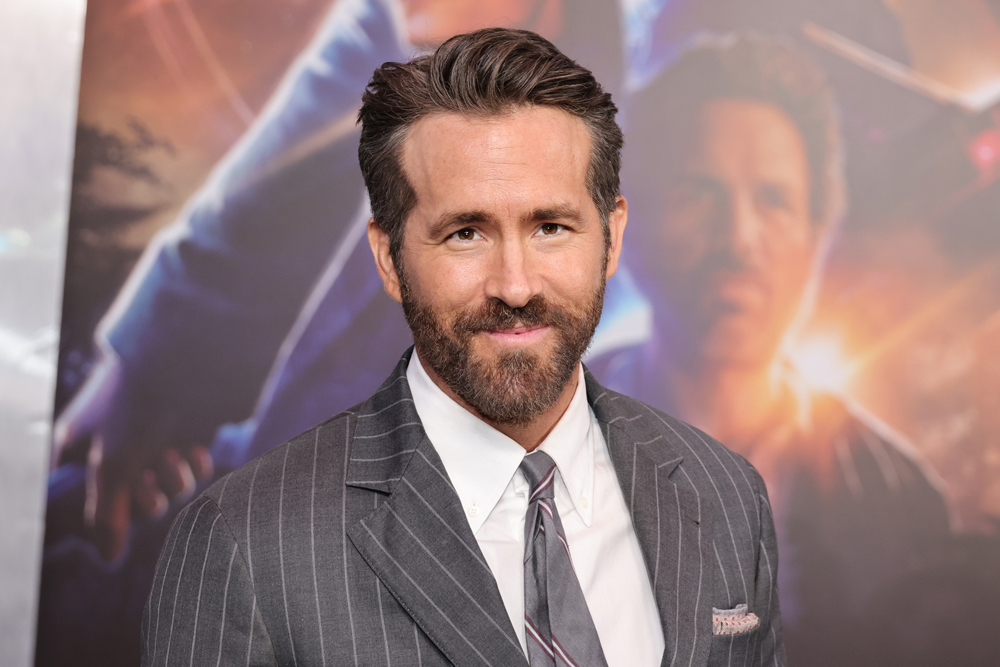 “Maximum Effort’s mission is to bring people together in fun and unexpected ways and we think today’s announcement with Fubo will help do just that,” said Reynolds. “FuboTV has taken a fresh approach to developing and delivering content in the digital age and the entire team is passionate about thinking differently and taking chances. I genuinely can’t believe Maximum Effort gets to program our own network. I am beyond excited and grateful to Fubo.”

Reynolds (Deadpool 2, Pokémon: Detective Pikachu) and George Dewey (Free Guy, Don’t) launched Maximum Effort in 2018, following their successful collaboration on the first two Deadpool films. Since then, the company has been behind Free Guy, The Adam Project and the upcoming unscripted show Welcome to Wrexham.

“I am thrilled to announce FuboTV’s partnership with Ryan Reynolds, George Dewey, James Toney (chief strategy officer) and Maximum Effort,” said David Gandler, co-founder and CEO, FuboTV. “Ryan is not only an A-list Hollywood star but also a serial entrepreneur with a stellar track record across sports (as owner of the Wrexham soccer club), advertising, content and marketing. We plan to leverage Ryan and George’s expertise, creativity and advertiser relationships to underwrite network programming through innovative marketing partnerships that leverage Fubo’s data capabilities and interactive technology stack. Ryan and Maximum Effort have demonstrated their confidence in FuboTV and what we plan to create together through an equity agreement encompassing stock at higher than today’s trading price. We can’t wait to get started.”

Maximum Effort Productions also is under a three-year first-look development deal with Paramount Pictures announced in May of 2021 for feature projects.

Pamela Duckworth, head of original programming, FuboTV added: It’s so exciting to partner with Ryan, George and James to launch a new entertainment network. We all feel the opportunity to co-create scripted and unscripted content without the usual layers of approvals necessary at other networks will open the creative floodgates.”

‘Don’t Worry Darling’ Crewmembers Dispute On-Set Feud Rumors Amid Solid Box Office Opening
Fraudster ‘made $1m by impersonating Hollywood bosses’
Can We Really Deflect an Asteroid by Crashing Into It? Nobody Knows, but We Are Excited to Try
Procedural Franchises Dominate Premiere Week Ratings, Reinforcing Broadcasters’ Programming Strategy In Streaming Era
21 incredibly practical, expert-backed hacks to help you save money and reduce your financial anxiety