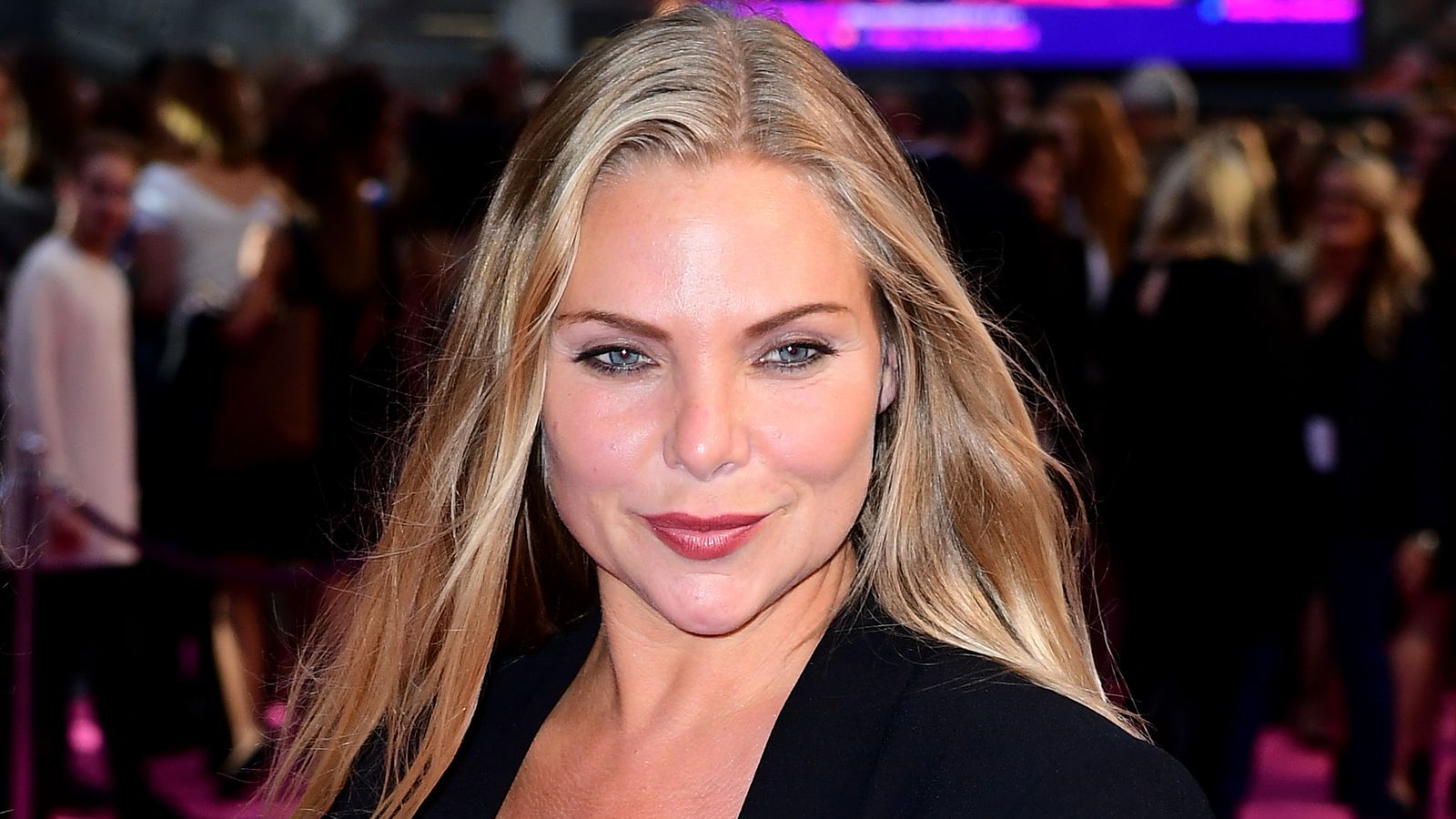 EastEnders star Samantha Womack has revealed she has breast cancer in a tribute to Dame Olivia Newton-John, who died on Monday after a long battle with the disease.

The actress, 49, tweeted a photo showing her and her daughter Chloe with the Grease star and wrote: “I now start my own battle with this disease.”

The photo was taken when Womack was playing Sandy in a West End production of the hit show.

“This was the most magical of evenings. Olivia and Chloe had come to see Grease in London and we had dinner together afterwards,” she said.

“I was so excited and in awe, she was my childhood.

“I now start my own battle with this disease and am left feeling deeply moved.”

Friends and fans were quick to tweet their support.

Womack is best known for her role as Ronnie Mitchell in the BBC soap opera EastEnders.

Her former co-star Rita Simons, who played her sister Roxy, wrote: “Love you forever my sis.”

Womack has also starred in a number of films, television series and stage shows, including comedy drama Mount Pleasant and the film spy series Kingsman.

She initially planned a career in singing and represented the UK in the 1991 Eurovision Song Contest, performing A Message To Your Heart to finish 10th.

Dame Olivia died at her ranch in California on Monday morning, surrounded by family and friends.

The actress, who was catapulted into fame after starring as Sandy in the 1978 film Grease, will also be remembered for her campaigning around breast cancer.

The British-born singer was first diagnosed with breast cancer in 1992.