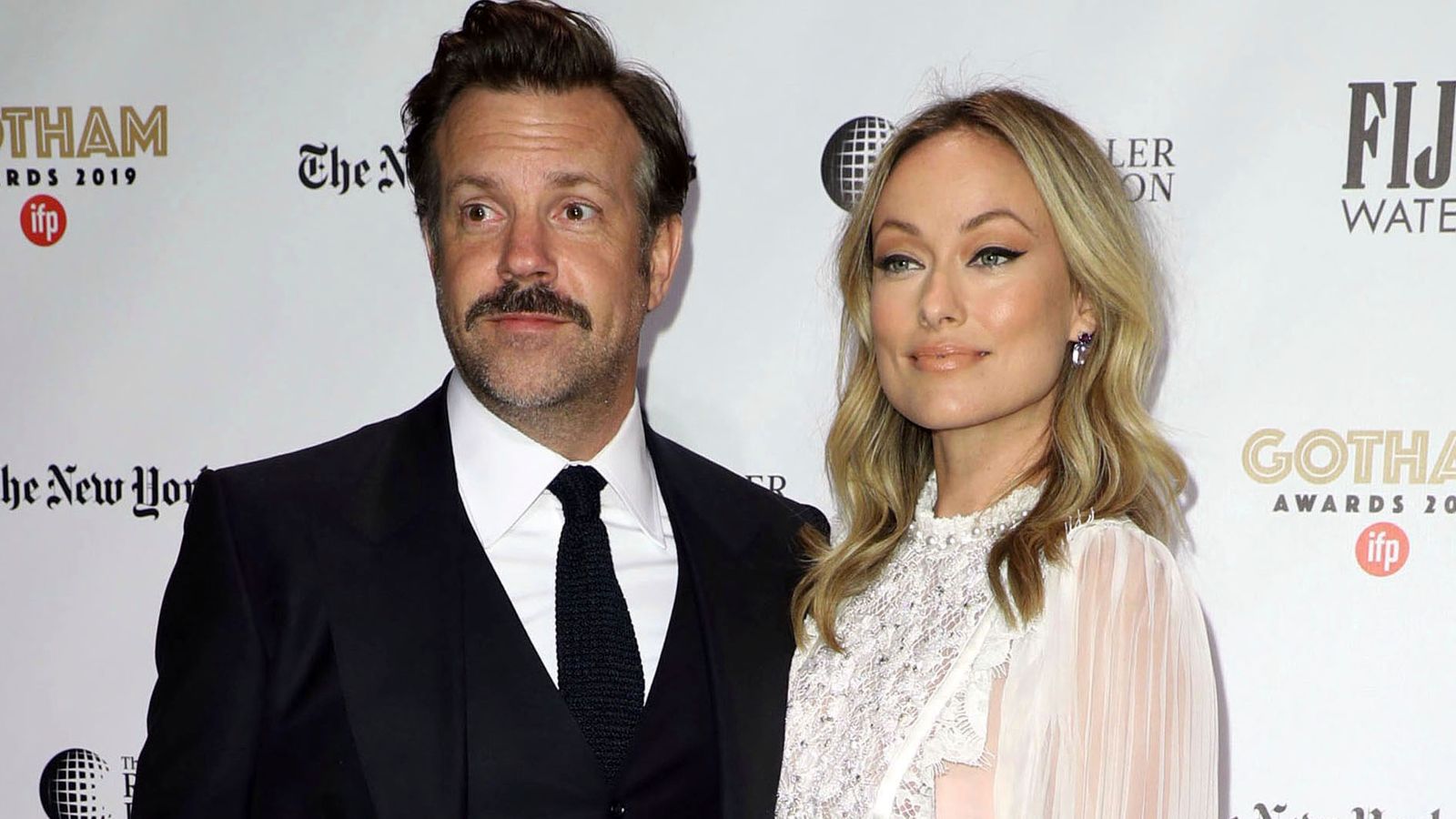 Olivia Wilde has won the first part of the custody battle over the two children she shares with her ex-fiancé Jason Sudeikis.

Sudeikis’s claim for the children to live in Brooklyn, New York, was dismissed, and a judge ruled that their home state is California, according to papers seen by Page Six.

The 38-year-old actress and director has also hit out at Sudeikis, accusing him of “threatening” her by having her served with legal papers onstage in Las Vegas earlier this year.

She claimed the actor could have had the documents delivered “discreetly” but had chosen to do so “in the most aggressive manner possible”.

Wilde was served with the documents while promoting her upcoming thriller Don’t Worry Darling – starring her current partner Harry Styles – at CinemaCon in April.

Footage showed the filmmaker appearing surprised after opening the large brown envelope, marked “personal and confidential”, after it was passed to her on stage.

In documents filed on Wednesday and obtained by the Daily Mail, Wilde stated: “Jason’s actions were clearly intended to threaten me and catch me off guard.

“He could have served me discreetly, but instead he chose to serve me in the most aggressive manner possible.

“The fact that Jason would embarrass me professionally and put our personal conflict on public display in this manner is extremely contrary to our children’s best interests.”

Following the incident at CinemaCon representatives for Sudeikis confirmed the documents were related to the jurisdiction of the couple’s children, but said the actor had no prior knowledge of how they would be delivered.

In court papers, Sudeikis said he was “very, very sorry that the incident marred her special moment”.

The family have previously divided their time between Los Angeles, New York and London, due to Sudeikis and Wilde’s busy working schedules.

Wilde currently lives in Los Angeles with both children, and according to the court papers is intending “to relocate with the children to London following the close of school in 2023”.

Wilde and Sudeikis first met at a Saturday Night Live after party and were together for nearly 10 years. They were previously engaged.

They are parents of eight-year-old son Otis Alexander and daughter Daisy Josephine, five.

In December, Wilde said she was “happier than ever” after starting a relationship with former One Direction singer Harry Styles.

Her latest film, psychological thriller Don’t Worry Darling, which stars Styles and actress Florence Pugh, is due to be released in September.

Sudeikis has recently been filming in southwest London, completing the third series of Apple TV+ comedy Ted Lasso, in which he plays an inexperienced yet endearing football coach. A critical success, he has won several awards for the role.

Sky News has contacted both Wilde and Sudeikis for comment.