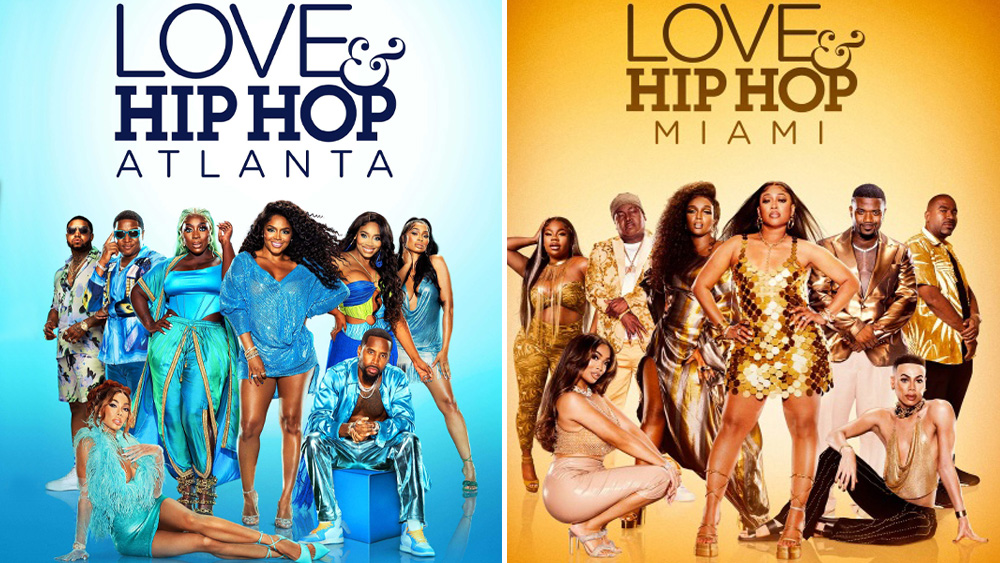 At a time when linear networks are largely managing the decline, with live viewing of entertainment programming dropping double digits every year, it is very rare for a net to set a multi-year high in primetime. VH1 did it on Monday this week with the return of Love & Hip Hop: Atlanta and Love & Hip Hop: Miami, which led the Paramount Global network to its highest Monday primetime Live+Same Day adults 18-49 rating (0.557) and share (3.22) in over two years, since April 2020 and March 2020, respectively.

The shows also had a strong showing on social media with 2.6M views on premiere night.