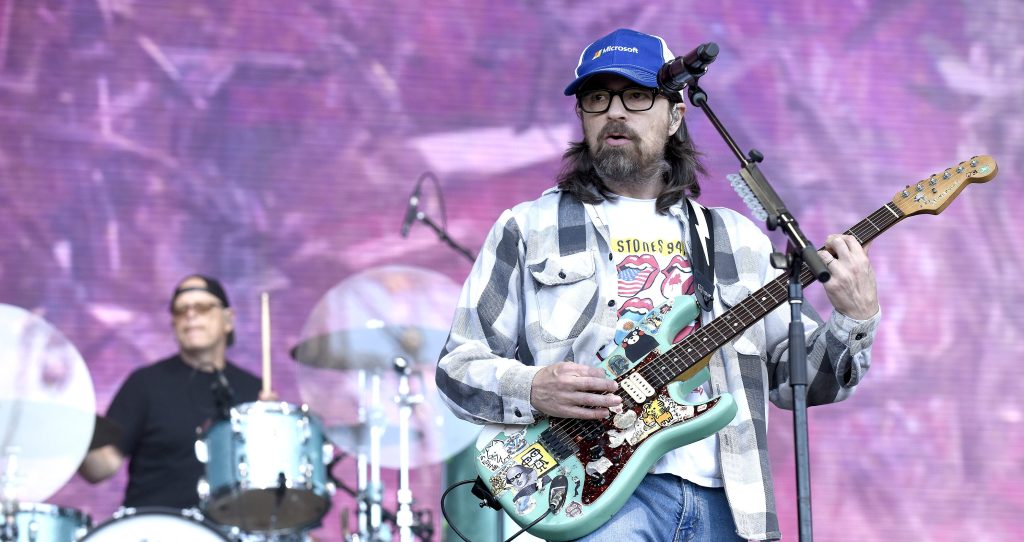 “I just learned that our Broadway shows have been cancelled (due to low ticket sales and unbelievably high expenses),” Cuomo wrote on the band’s Discord server. “I’m very sorry to be telling you this now after we’ve already invested so much time, thought, and emotion. Extra apologies to those of you who cleared schedules and made travel plans to be with us. Thanks to @Broadway Producer for all your hard work and great ideas. I loved where we were going and I hope we can find a way to resurrect our vision.”

Although the band’s official Twitter and Instagram accounts had not yet confirmed Cuomo’s statement – and by Thursday afternoon still had posts promoting the shows – a message on the residency’s Telecharge page now notes “This event is currently not on sale.”

The weeklong SZNZ: In Residence on Broadway residency was announced in June, and would have included five shows, each dedicated to one of the band’s recent SZNZ EP cycle of albums (Spring, Summer, Autumn, Winter and an “Encore” show mixing selections for all four).