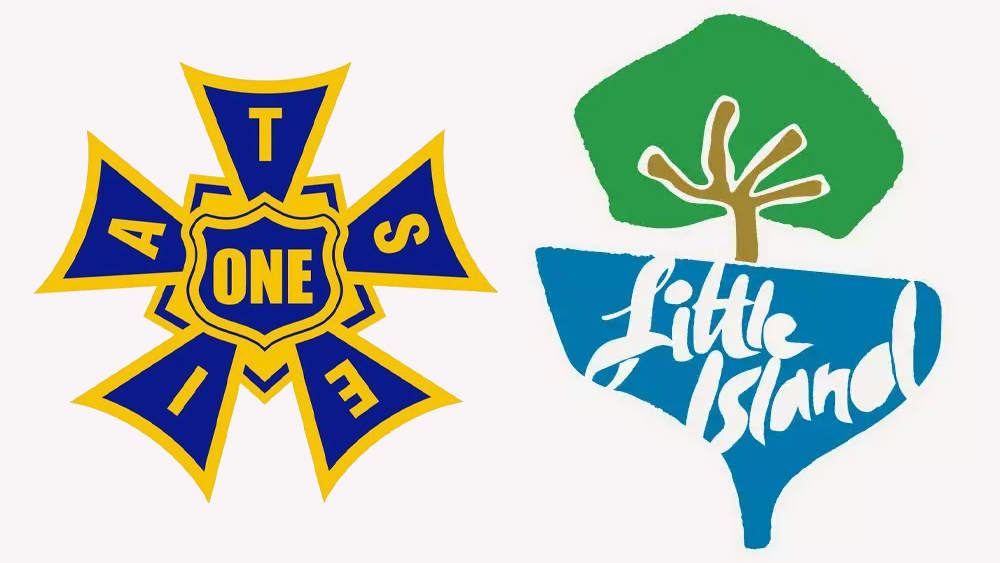 Stagehands at New York City’s Little Island have voted unanimously to unionize with IATSE Local One. The 2.4-acre public park, which opened last year and is perched on columns above the Hudson River, employs 25 stagehands who work at its 687-seat amphitheater and outdoor performance space known as the Glade.

“We at Local One are proud to represent the crew at Little Island and are ready to take their concerns and needs to the bargaining table and give them a voice where they haven’t had one before,” said stated IATSE Local One President Mike Wekselblatt. “Today is a great day for the crew of Little Island, Local One and the labor movement in America.”

“The crew at Little Island stood together in solidarity because they understand the benefits of union representation,” said John Lott, IATSE Local One trustee and organizer. “They are an integral part of the performances at the park and deserve a living wage, as well as the benefits and protections in the workplace that Local One representation provides. For the past 137 years, Local One has represented stagehands on Broadway, live television, concerts, and live events in the New York City area, and the crew of 25 at Little Island are continuing that tradition.”

The move to unionize at Little Island is part of a wave of organizing efforts across the country. The National Labor Relations Board reports that during the first nine months of fiscal year 2022 (October 1, 2021-June 30, 2022), union representation petitions filed with the agency have increased by an historic 58%. And according to a recent Gallop Poll, 71% of Americans now support labor unions.

“Stagehands at Little Island join the thousands of workers across America organizing for power on the job,” IATSE said in a statement.

8 of the Best Horror Books by Latine Authors You Can Read
Netflix CEE Originals Chief Anna Nagler Sets Out Streamer’s Stall In Region As Polish Drama Series ‘High Water’ Launches
‘Narcos: Mexico’ & ‘Blonde’ Star Scoot McNairy On The Film That Lit My Fuse
New law in California stops rap lyrics from being used as evidence in court
Drag Queen Bingo at Library Cancelled After Threats, Though Majority Support It