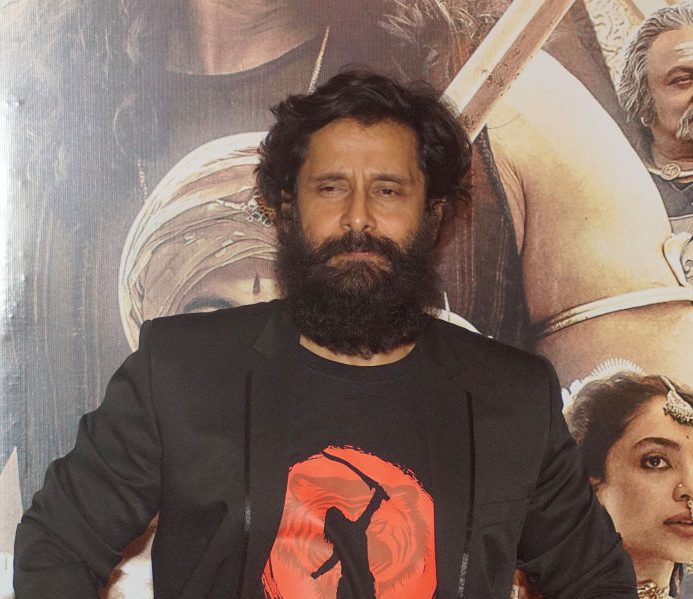 Sarigama Cinemas’ Ponniyin Selvan: Part One crashed the weekend box office at no. 6, looking at $4+ million on 500 screens for a per theater average of $8,260, the biggest of the top ten.

The Tamil-language historical epic being billed as India’s Game of Thrones is based on a Tamil history book series that’s read in schools, full of succession battles, blood and betrayal. It’s not a fictional Westeros, but the actual Chola empire that ruled much of southern India from the 9th to the 13th century.

The strong numbers come with film doing great in Tamil, but less so in other Indian language dubs. Part 2, currently in post, has a release planned by mid-2023.

According to Imax, the Lyca Productions’ film directed by Mani Ratnam reps its third highest domestic opening for an Indian title with $945K from 53 domestic big screens, or 23% of the film’s nationwide total. That’s an $18k per screen average.

And the #encoRRRe train continues to chug on with the re-release tour of the global blockbuster grossing $21,083 from a single showing for a new cume of $221,156. RRR screened at the TCL Chinese Theater as part of Beyond Fest, with filmmaker S.S. Rajamouli in attendance. Awards voters and fans of the film snapped up all 932 seats in less than 20 minutes when they went on sale. “Audiences around the country are well aware that a ticket to an RRR screening is a guaranteed good time at the theater, but this was a screening for the books: the audience jumping to their feet to cheer, literally dancing in the aisles, and giving filmmaker S.S. Rajamouli a standing ovation,” says Variance Films. RRR’s #encoRRRe will continue throughout awards season. It was snubbed when India chose another picture (Last Film Show) as its official Oscar submission for Best International Feature, but that won’t stop RRR angling for picture, screenplay, director, original song and various craft awards. Released in March, the story about two legendary revolutionaries in 1920s India grossed $11M million domestically, $88.6M internationally and has been a top Netflix title.

Other specialty openings: Imax reported Brandi Carlile: In The Canyon Haze, a new kind of Imax live experience, earned an estimated $500K from 87 U.S. screens. The concert, which was last Wednesday, averaged over $5,600 per screen, the highest per screen average to-date for an Imax live event, with many sell out locations including Austin, Chicago, Cleveland, Denver, LA, New York, Seattle, Salt Lake City, Vancouver and DC. There’s an encore presentation today in 31 Imax theaters.

Holdovers: noting Neon’s David Bowie doc by Brett Morgen, Moonage Daydream, which sits at over $3.4 million in week 3 with a $472.5k-grossing weekend on 675 screens.

Albanians ‘should be barred’ from claiming UK asylum, minister says
Get Smarter with these 25 Popular Science Books
The Best Books of the Year, According to Oprah Daily
Richard Branson, Subject Of New Docuseries, Says Pioneering Space Flight Didn’t Produce A “Thunderbolt” Moment: “I’ll Let You Know” If It Happens
The New York Times Bestseller List vs. Their Best of List for 2022