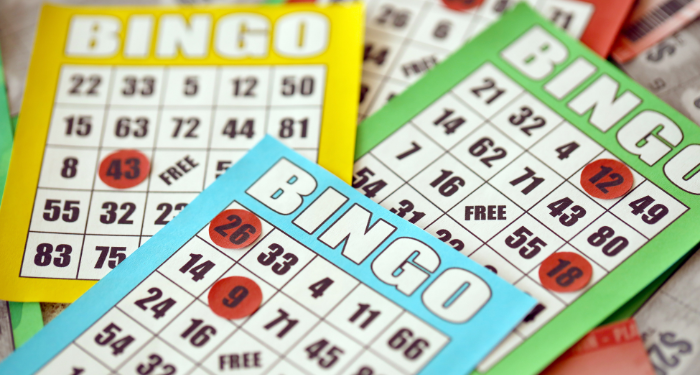 The Downers Grove Public Library in Illinois had planned to hold a Drag Queen Bingo event October 11th, to recognize National Coming Out Day. It has since been cancelled after the library received threats. The library was mailed a letter from “Your Friends at Maga” with a confederate flag, a note that says “[F-slur] Lover Commies: More to Come For Downers Grove Library,” and a bullet.

Despite the hostility and the cancellation, Downers Grove Public Library found that overall, the community supported the event by a large margin. They tallied over 1,200 comments, including emails, responses to a form, social media commentary, phone calls, and more. They found that 60.6% of respondents supported Drag Queen Bingo, 35.3% opposed it, and 4.1% fell into the “other” category.

You can read through all the feedback the library received. It’s worth noting that unlike most other forms of comment, phone calls to the library were overwhelmingly negative. If you support your library holding LBGTQ events and carrying LGBTQ books, it’s worth calling in: most of the voices they’re hearing are likely critical.

Our Queerest Shelves Newsletter
Sign up for bookish LGBTQ+ news and recommendations!
Thank you for signing up! Keep an eye on your inbox.

For more about the feedback the library received, read the article at Equality Downers Grove. To learn how to fight back against censorship in the library, check out our Anti-Censorship Tool Kit.