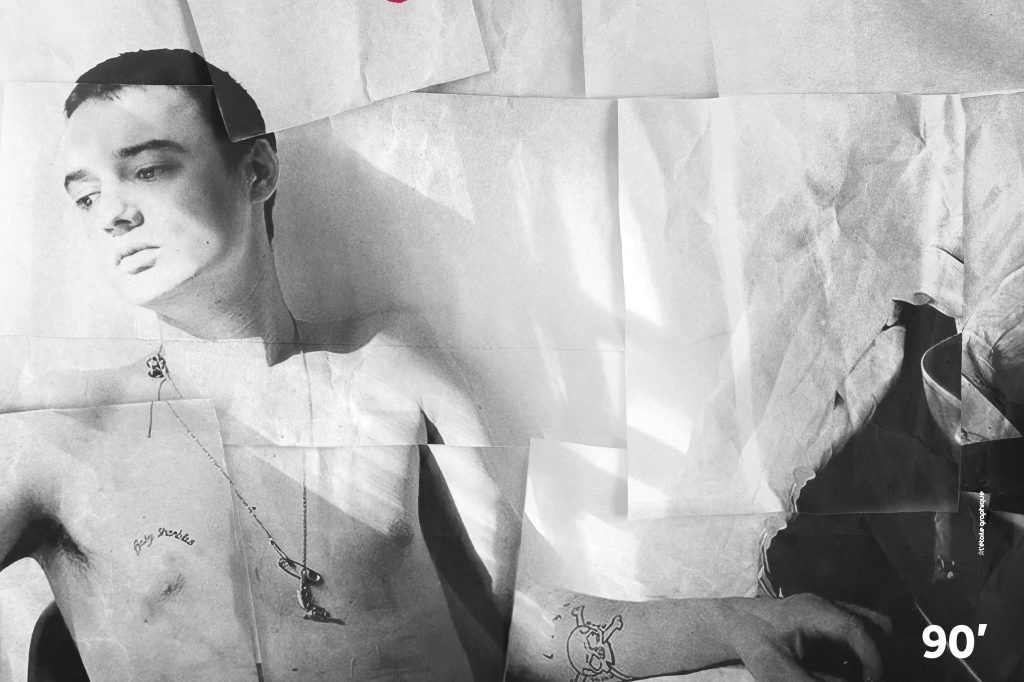 Peter Doherty: Stranger in My Own Skin comes from more than 200 hours of footage filmed over a 10-year period by his partner, the director-musician Katia deVidas.

The 90-minute show, which launches at Mipcom, will show the Libertines frontman plunging into the depths of addiction at the height of his popularity. DeVidas is director and writer with Fernanda Rossi and the doc is based on an original idea by Christian Fevret.

DeVidas said: “The camera captures souls, looks, truths — mostly lost ones, along with intense moments of the sort that are usually hidden. I made this movie to make people aware of the consequences of addiction in human beings, whether you’re a rockstar or not.”