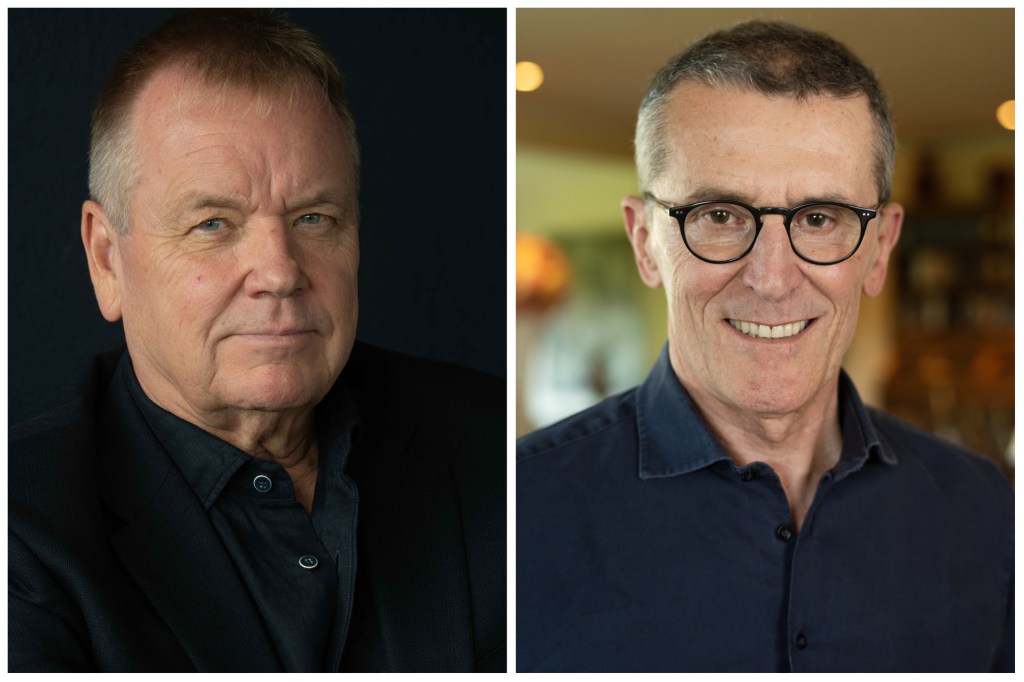 Banijay is set to acquire Australia’s Beyond International.

The Big Brother and MasterChef firm has entered into a Scheme Implementation Deed to buy Beyond, which is listed on the Australian Securities Exchange.

Once the deal closes, Beyond will cease being publicly traded and be a wholly owned subsidiary of Banijay. Financial details were not disclosed.

For the international TV community, the deal will likely be the talk of Mipcom later this month and represents Banijay biggest M&A move since it closed its deal to acquire Endemol Shine Group in 2020.

Banijay itself is now part of FL Entertainment, which formed in July this year and is listed on Euronext Amsterdam through an agreement with SPAC investment group.

“The Beyond board is very much supportive of the deal, which will see us join Banijay’s group, bolstering its standing in what is an increasingly competitive market,” he said. “Joining a leading global business like this is a very exciting opportunity for us and we look forward to collaborating on newfound opportunities ahead.”

Beyond is behind shows such as MythBusters, My Lottery Dream Home, Pooch Perfect, Love It Or List It Australia, Troppo and Halifax Retribution.

Both companies are well established in production and distribution, with Banijay owning a library of more than 130,000 hours and Beyond’s sales arm Beyond Rights adding another 8,000, including Highway Thru Hell, Heavy Rescue: 401, Massive Engineering Mistakes, Halifax: Retribution, MythBusters and Deadly Women.

Beyond’s production arm, meanwhile, is behind Back in the Groove, a new dating series for Hulu, produced in partnership with Walt Disney Television Alternative; property franchise Love It or List It Australia; eight-part scripted series Troppo that’s co-produced with EQ Media and going out through Freevee in the U.S. and the ABC in Australia; and several soon-to-be-announced series that are in production across a number of markets.

“As content demand continues to soar, catalogue remains key, and in acquiring Beyond, we would take our offering up considerably,” said Banijay CEO Marco Bassetti. “Primarily bolstering our IP and production portfolio in the English-language and factual space, with Beyond’s complementary content, the deal can enhance our position as a leading go-to for clients and commercial partners alike.”

The deal remains subject to certain conditions including Beyond shareholders’ approval, court approval and other customary closing conditions. Banijay hopes it will close at the end of 2022 or beginning of 2023.

Banijay is being advised on the transaction by Corrs Chambers Westgarth.

Astra chief engineer resigns, CEO shakes up management ‘to execute faster’
Grumpy / Sunshine Duo Books for Fans of Wednesday and Enid
Lionsgate Pushes Up Release Date For Gerard Butler Actioner ‘Plane’
Gaming’s Oscars night is upon us – here are our picks for the top awards
Government running out of prison places and has to ask police for 400 cells