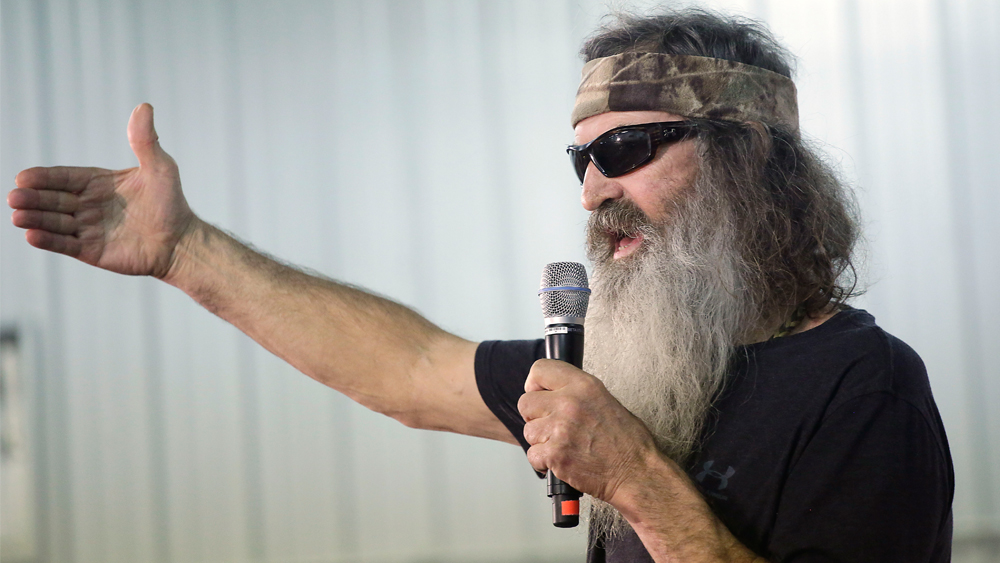 Production has wrapped on The Blind, a biopic of Duck Dynasty patriarch Phil Robertson with a theatrical release date slated for Sept. 22, 2023 as distribution plans are being finalized.

Set in the 1960s Deep South and shot on location in Louisiana, The Blind shares never-before-revealed aspects of Robertson’s life as he seeks to conquer the shame of his past, addiction and complicated family dynamics, ultimately finding redemption in an unlikely place. “It was important to us that the film be real,” said Willie Robertson, Phil’s son. “The transformation of Phil proves that anyone can change and that there is always hope.”

Duck Dynasty was an entertainment phenomenon, setting viewership records throughout its 11 seasons on A&E, and setting multiple records for most-watched episodes, most-watched series, and finally, the most-watched telecast in A&E’s history up to that time by fans of the Robertson family’s successful business that catered to duck hunters. Robertson men were known for their big beards and Evangelical Christian views. Multiple episodes drew more than 9 million viewers with one of the seasons averaging 9.4 million viewers throughout.

“There is a large, underserved audience that deeply cares about the Robertsons,” said Zach Dasher, one of the film’s producers and a nephew of Phil Robertson. “This film shows the origins of this beloved family with an authenticity that will surprise and inspire millions of fans.”

The film is produced by Willie and Korie Robertson and Zach Dasher of Tread Lively with executive producers Bob Katz and Troy Duhon of faith based GND Media Group.  “The Blind is a powerful story about love and redemption. This film will show that no one is beyond the mercy of God and no one is too far gone that they cannot turn their life around.”

‘Guardians of the Galaxy Vol. 3’ Trailer Unveiled at CCXP22 In São Paulo
Clarence Gilyard, Jr Dies: ‘Walker, Texas Ranger,’ ‘Die Hard’ Star Was 66
Popcaan Shares Video for New Song “Next to Me”: Watch
Gaming’s Oscars night is upon us – here are our picks for the top awards
Preppycore Aesthetic: How To Get The Look