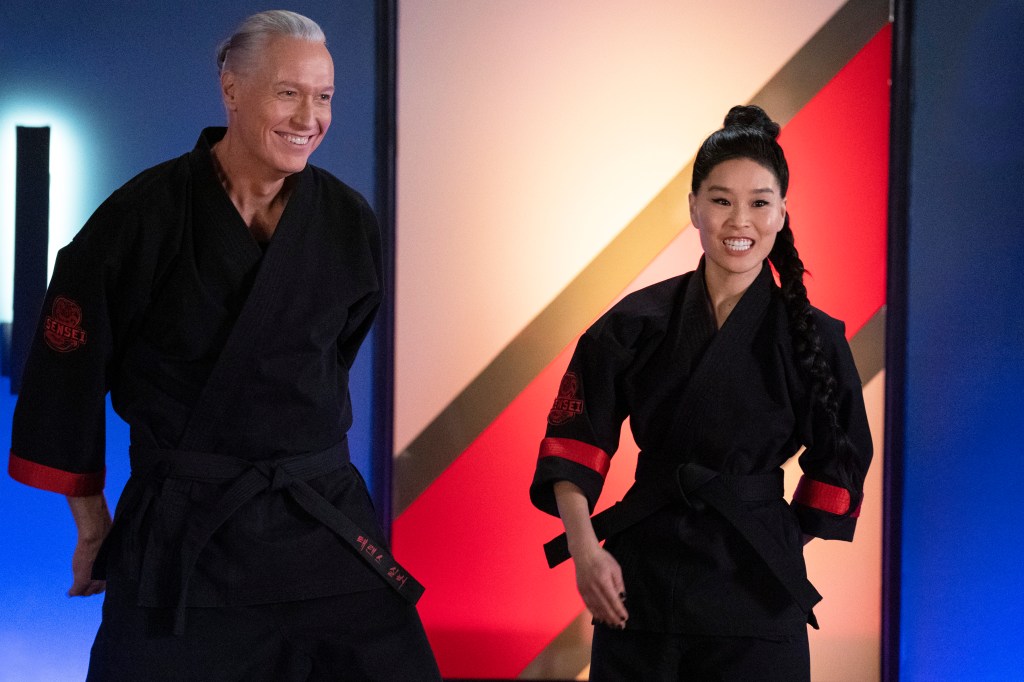 Cobra Kai topped the Nielsen streaming chart for the week of September 5 to 11, as titles from four competing streaming services surpassed 1 billion minutes of viewing for the first time.

The fifth season of Netflix’s Karate Kid reboot drew more than 1.7 billion minutes of streaming from 50 available episodes. Sony Pictures Television’s series started out as a YouTube Original before shifting to Netflix. Despite the nostalgic Gen X center of the audience, about 20% of viewers are between 18 and 34 years old, with another 35% between 35 and 49, Nielsen said.

Prime Video’s The Lord of the Rings: The Rings of Power finished No. 4 for the week with 1.2 billion minutes of viewing, though the fact that it had only three episodes in circulation didn’t help its tally.

In the No. 5 spot was HBO Max’s House of the Dragon, with a bit more than 1 billion minutes. Across all platforms, the Game of Thrones prequel has generated huge viewership. The Nielsen streaming chart captures only streaming through a TV screen in the U.S., and its cutoff is also unfriendly to the Sunday night debuts, capturing only the first three hours each new episode is live. Despite that small window of availability, Episode 4 accounted for 27% of the program’s total viewing, according to Nielsen. The measurement firm added that the number suggests “pent-up demand from an eager following.”

In addition to Cobra Kai, Netflix scored with female-skewing thriller series Devil in Ohio, which had almost 1.4 billion minutes of viewing to finish No. 3 for the week.

Here’s the full chart, with number of episodes (“1″=feature film) and total amount of viewing minutes: