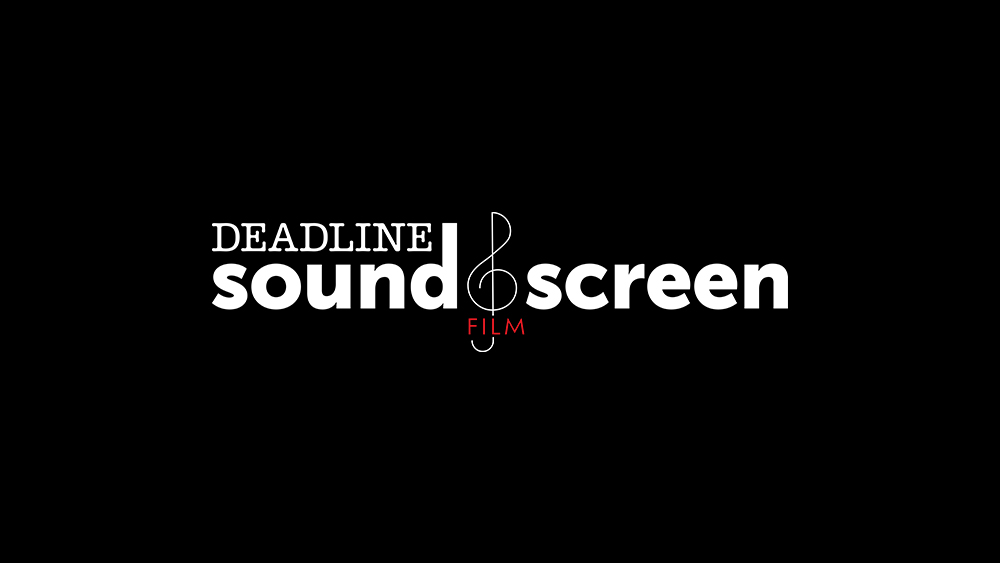 The latest edition of Deadline’s Sound & Screen is officially underway Thursday night in Los Angeles, showcasing genre-defying and moving original music from some of the film industry’s most respected talents who are making waves during awards season.

See the full lineup and schedule below.

What’s impressive about this year’s Sound & Screen roster is its depth and scope. Polish composer Mykietyn is here with the score for Jerzy Skolimowski’s Cannes Jury Prize winner EO. That film screened in the Contemporary World Cinema section at the Toronto Film Festival and marks the Moonlighting helmer’s first project in seven years.

Meanwhile, Abels, a three-time collaborator with hit director Jordan Peele, will run through the score for Universal Pictures’ title Nope, starring Daniel Kaluuya, while Desplat takes us on a journey through scoring del Toro’s long-gestating passion project Pinocchio. That film’s song “Ciao Papa” has been submitted by Netflix for consideration in the Best Original Song category at this year’s Oscars, which Desplat has described to Deadline as helping portray “the most emotional moment in the film.”

Warren, who has worked with artists such as Elton John, Celine Dion and Tina Turner, is here with the original song “Applause,” which she wrote for the female-powered project Tell It Like a Woman. Pecknold will perform his new original song for Amazon’s documentary Wildcat.

Follow tonight’s live, in-person event on Deadline’s social media accounts and via the hashtag #DeadlineSoundAndScreen. Stay tuned Friday for complete panel coverage, as well as on Monday when we launch the streaming site that will include video from the panel interviews.

Here’s tonight’s schedule of events (all times PT and approximate):