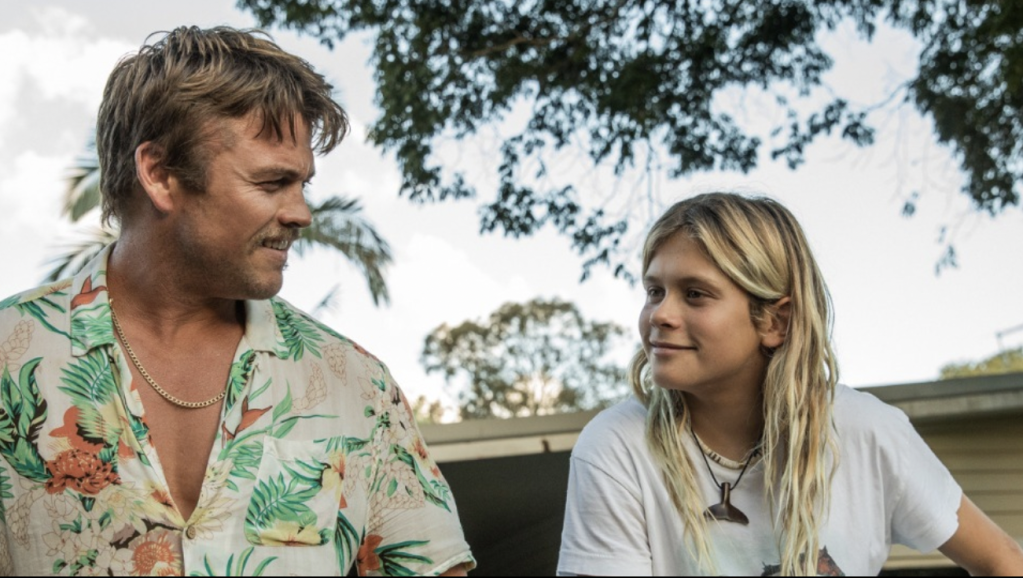 The feature directorial debut of Tyler Atkins is set along the Australian coast in late summer and follows the young father Bosch (Hemsworth) as he goes on the run for drug dealing with his surf gang. In tow is his son, Rockit (Rasmus King), who believes he is on a magical holiday. Isabel Lucas and Leeanna Walsman also star.

“We at Gravitas are proud to be bringing Ocean Boy to theaters and into homes this upcoming February,” said Gravitas’ Senior Director of Acquisitions, Bill Guentzler. “Luke Hemsworth and Rasmus King bring to life a magical tale of the deep connection between a father and son that we believe will touch the hearts of audiences.”

Guentzler negotiated the deal for Ocean Boy on behalf of Gravitas, with Jordan Dykstra of Film Bridge International on behalf of the filmmakers.