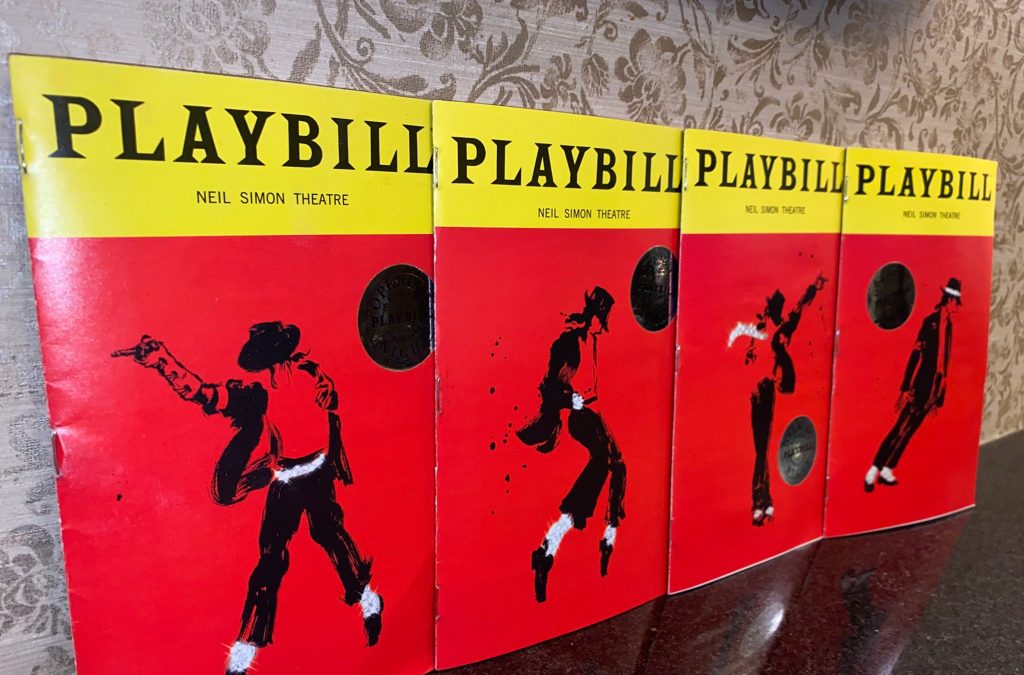 Playbill, the monthly magazine that serves as official programs for Broadway, most of Off Broadway and other arts institutes, is signing off Twitter for good, citing the platform’s “greatly expanded” tolerance for “hate, negativity, and misinformation.”

“As a respected news outlet for the Broadway community, we feel we can no longer continue to utilize a platform where the line between actual news and insidious rhetoric has become blurred beyond recognition,” the company said today in a statement.

The announcement was made today by Philip S. Birsh, Playbill Chairman and CEO, and Chief Operating Officer Alex Birsh, in a final tweet to its more than than 412,000 followers.

The exit marks a significant blow to what’s commonly known as Theater Twitter, the posters and commenters who relish all things Broadway from official news to backstage gossip. Though Playbill traditionally stayed away from the latter, its presence on the platform has long served as a sort of Broadway bulletin board.

But the familiar brand found itself at the center of a Theater Twitter controversy just last month, when its new Editor in Chief Diep Tran tweeted on her personal Twitter account what was interpreted (or misinterpreted) by some followers as antisemitic. In the soon deleted tweets, she seemed to suggest that Tom Stoppard’s Leopoldstadt, a fictionalized but autobiographical drama about the Holocaust and Stoppard’s own later-in-life embrace of his Jewish roots, was succeeding at the Broadway box office at least in part at the expense of Black plays such as Topdog/Underdog, The Piano Lesson and the new staging of Death of a Salesman. (For the record, The Piano Lesson starring Samuel L. Jackson has proven to be one of the fall Broadway season’s stronger box office newcomers.)

Although Tran had praised Leopoldstadt in a glowing and thoughtful review for Broadway News, her new comments drew some heat. One of her followers commented, “…as the new EIC of Playbill, you actually do owe an explanation of why you’re trafficking in antisemitic tropes.”

Tran, who had written about theater for New York Magazine, The New York Times and other publications prior to taking the top job at Playbill last month, apologized and clarified, tweeting, “I’m sorry for the tweets. What I wanted to show was how wonderful it was that Leopoldstadt was finding success in such a difficult time, and how I wish other plays can be as successful. I want people to see that play, and all the other plays. But I was careless. I will be better.”

A spokesman for Playbill said the incident was not related to today’s decision.

The company says it will continue to participate in Instagram, Facebook, and TikTok, but noted that its participation on those platforms is “subject to ongoing review.”