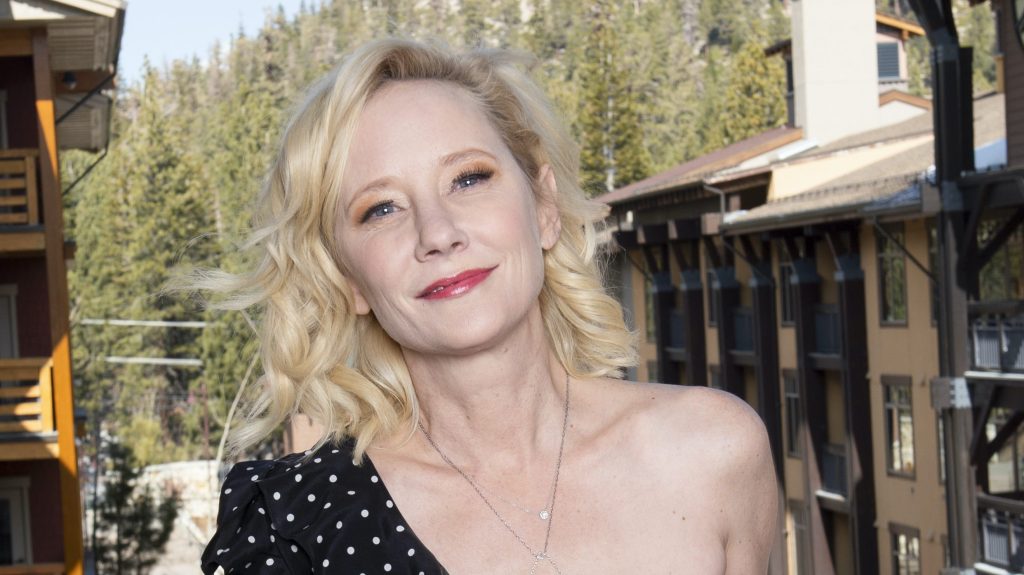 EXCLUSIVE: Deadline has an exclusive clip from What Remains — a murder mystery thriller marking the final film completed by Anne Heche. The feature from writer-director Nathan Scoggins will be released in theaters and on digital by Gravitas Ventures on December 2nd.

What Remains follows a recently paroled convict (Kellan Lutz) who returns to the small town where he murdered the wife of the local pastor (Cress Williams), who is forced to reconcile his pain and anger with forgiveness. The local sheriff (Heche) at the same time investigates another mysterious homicide which may be related.

Heche was an Emmy nominee known for her work on series like All Rise and in films like Donnie Brasco, who died on August 11 — being declared brain dead, after suffering critical injuries in a number of motor vehicle collisions in Los Angeles on August 5. She was 53. “We have lost a bright light, a kind and most joyful soul, a loving mother, and a loyal friend,” her family and friends said in a statement at the time. “Anne will be deeply missed but she lives on through her beautiful sons, her iconic body of work, and her passionate advocacy. Her bravery for always standing in her truth, spreading her message of love and acceptance, will continue to have a lasting impact.”

While there are still a number of upcoming projects featuring Heche that have yet to be released, including the film Supercell with Alec Baldwin and Skeet Ulrich and HBO’s series The Idol from A24 Television, What Remains was the last film she worked on, having completed production last October. The late actress’s memoir Call Anne for Viva Editions/Simon & Schuster will be released in January.

Take a look at Heche’s turn in What Remains, opposite Williams, above.

Sam Bankman-Fried could face years in prison over FTX’s $32 billion meltdown — if the U.S. ever gets around to arresting him
‘They were going to find a way to destroy me’: Harry and Meghan’s bombshell documentary airs
BTS’ RM Enlists Erykah Badu for New Song “Yun”: Listen
Cheers star Kirstie Alley dies after short illness
Full Meta Jacket: 10 Nonfiction Books about the Stories Behind Books