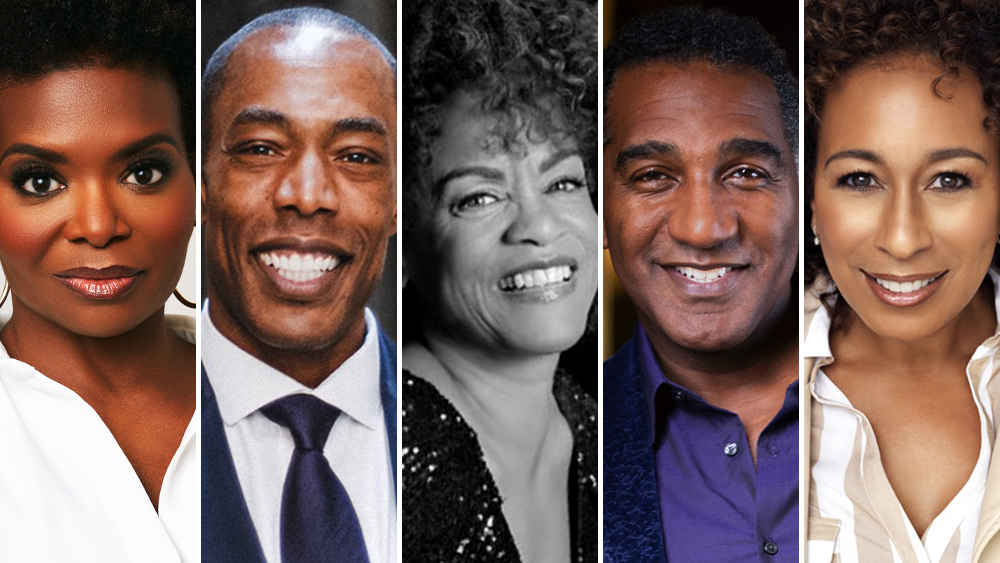 The announcement comes as Black Theatre United celebrates the recent fulfillment of two major pledges promised in its founding New Deal for Broadway agreement with various Broadway theater owners, producers, creatives, and unions to honor Black theatre artists: On September 13, the Shubert Organization officially renamed the Cort Theatre as the James Earl Jones Theatre, and on November 1, the Nederlander Organization rechristened the Brooks Atkinson Theatre as the Lena Horne Theatre.

The Shubert Organization and the Nederlander Organization committed to having at least one of their theaters named after a Black artist as part of Black Theatre United’s New Deal for Broadway released in August 2021. Jujamcyn Theaters owns The August Wilson Theatre, named prior to the New Deal.

In a joint statement, the new BTU Executive Leadership Committee said, “We are proud of the legacy that we are building, and we are grateful for your support as we continue to do the important work to preserve our history and ensure the legacy of Black theatre as American culture.”

World Cup pundit’s mother killed by truck – forcing star off-air during match
Can You Guess These Famous Books From Their AI-Generated Covers?
Dungeons and Dragons Rulebooks on Sale for 60% Off Today!
Why Book Blogs Still Matter In an Age of BookTok
Charles Koppelman Dies: Hit-Making Record Executive And Martha Stewart Living Chairman Was 82