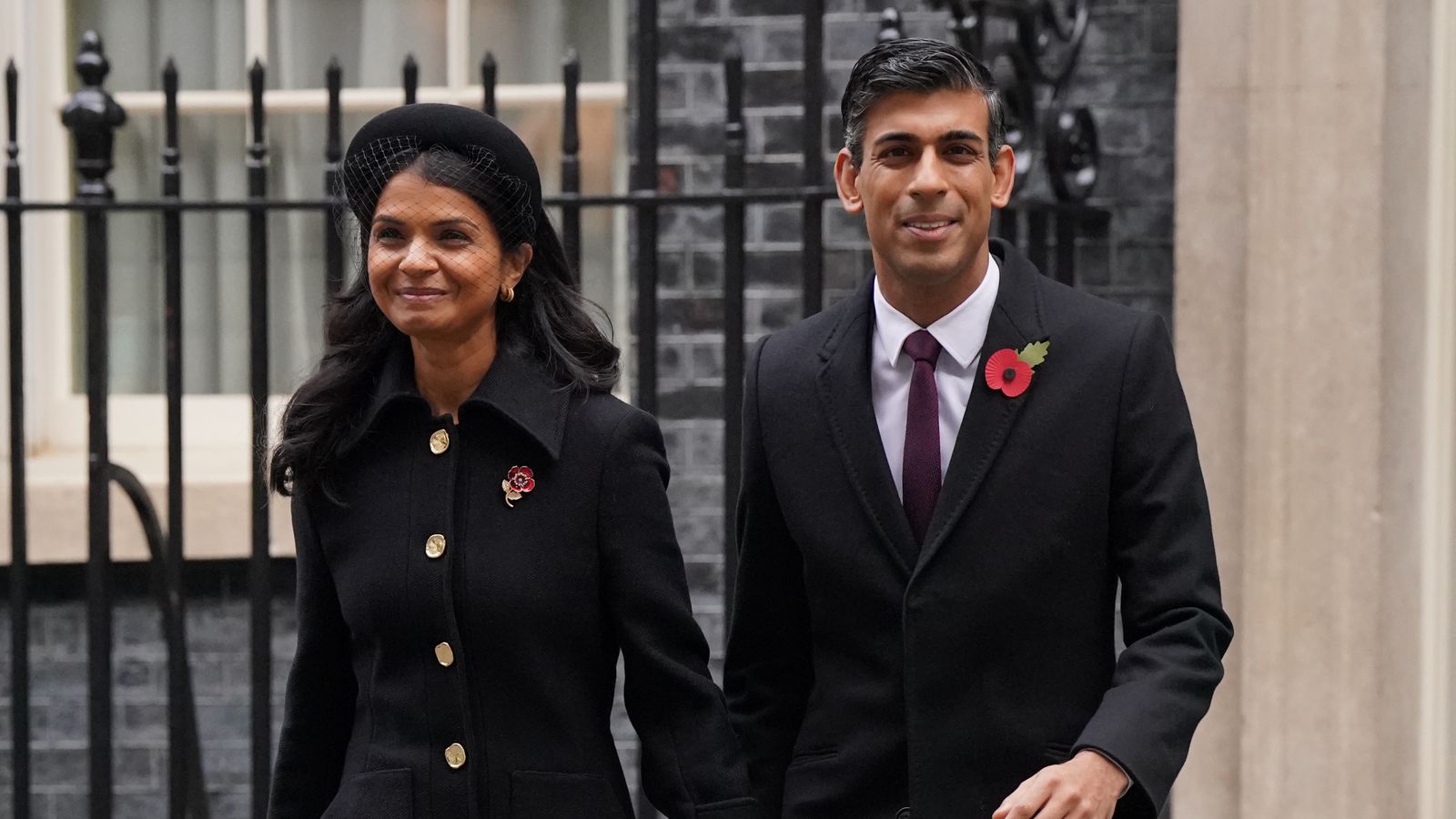 Rishi Sunak will set out a five-point economic action plan to address global instability and the rising cost of living at this week’s G20 summit – where he will face Russia’s foreign minister and call out Vladimir Putin’s regime.

The prime minister is travelling to Bali for talks with leaders of the world’s biggest economies in his second test on the world stage since gaining office less than a month ago, following his swift visit to the COP27 climate talks in Egypt.

US President Joe Biden, France’s Emmanuel Macron and China’s Xi Jinping will all be present at the talks on Tuesday and Wednesday.

They are all expected to meet Russian Foreign Minister Sergei Lavrov and confront him. President Putin will likely skip the meeting despite Russia being a G20 member, in the face of condemnation of his war in Ukraine.

Mr Sunak warned this year’s meeting will not be “business as usual” as the world confronts the most significant set of economic challenges since the first G20 meeting in 2008, which took place in response to the financial crisis at the time.

The prime minister said he will “call out Putin’s regime” during the first encounter between a British prime minister and Russian government officials since the invasion began in February.

Ahead of the trip to Indonesia, Mr Sunak’s official spokesman said: “We will absolutely use every opportunity to confront Russia about their continued illegal actions.

“We will speak with our allies in one voice on this.”

It is likely to be the most fractious G20 meeting ever as divisions between the world’s 20 major economies are so deep the traditional “family photo” of all the leaders has been called off because many leaders will not want to be pictured with anybody from Putin’s regime.

Diplomats have raised doubts leaders will be able to issue a joint communique at the end of the summit, as usually happens.

While most would like to agree on a statement condemning Russia, that will not happen as Russia would have to agree to it.

Mr Sunak’s spokesman said whether there is a communique or not will make no difference to the UK’s position, adding; “We will ensure the UK’s position is heard loud and clear throughout the summit and we are confident that we will be speaking in line with a wide range of allies.”

Mr Sunak will lay out a five-point economic plan calling for:

• The end to the weaponisation of food production and distribution, including calling for the Black Sea Grain Initiative to be renewed on 19 November and a G20-wide commitment to never use food as a weapon

• The opening up of global trade, including advancing bilateral free trade agreements and reform of the World Trade Organisation to “release the opportunities of the 21st Century while tackling the manipulation of global markets by malign actors”

Read more: Analysis – Sunak’s premiership is about to start for real – he faces a huge week at home and abroad 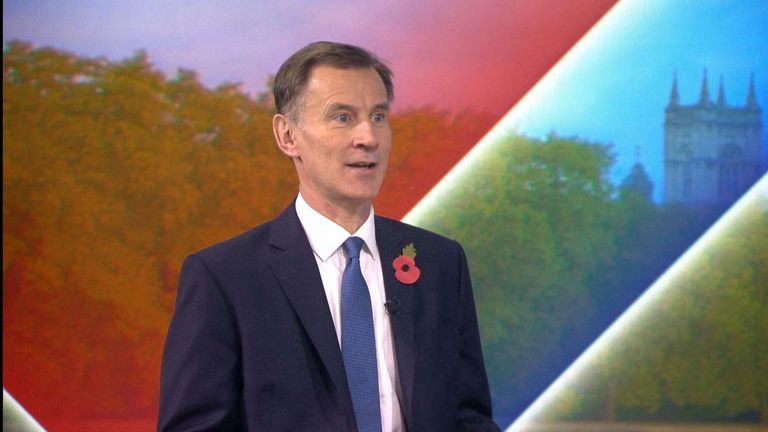 Chancellor: ‘We’ll be asking everyone for sacrifices’


Mr Sunak will meet Mr Biden for the first time, with the pair due to hold bilateral talks, but the US president’s priority is likely to be talking to President Xi to establish “red lines” as US-Chinese relations remain fraught.

After a rocky few months in UK politics, with three PMs in two months, Mr Sunak will be keen to use the summit to restore Britain’s reputation for reliability and stability.

The summit will also be an opportunity to influence an international agenda ahead of the chancellor’s autumn statement this Thursday, Mr Sunak’s spokesman said.

The PM said: “Later this week the autumn statement will set out how we will get this country on the right path, put public finances on a stable footing and get debt falling.

“Creating a stable international system that protects the most vulnerable will be a core part of that work.

“But addressing the biggest economic crisis in a decade will require a concerted effort by the world’s largest economies – these are not problems we can solve alone.

“At the G20, leaders need to step up to fix the weaknesses in the international economic system which Putin has exploited for years.”

The Clean’s Hamish Kilgour Dies at 65
Gifts For Readers 2022: The Best Bookish Gifts Under $30
Anya Taylor-Joy Turned Into A Gamer For Her Role Of Princess Peach On ‘The Super Mario Bros. Movie’
Who will be Disney’s next CEO? Here are the top contenders to succeed Bob Iger
Abolishing House of Lords would spark ‘fundamental challenges’, Speaker warns