A major race is coming up in the next few weeks, a race between two rockets. 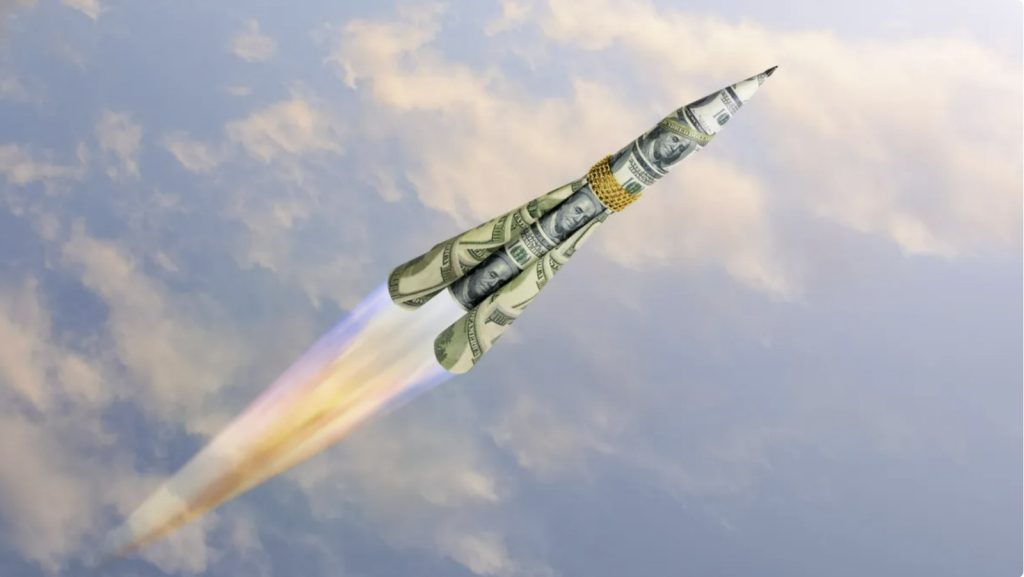 But the rocket that’s the clear winner is being hobbled by the government.  It’s SpaceX’s Starship.  Starship’s alleged competitor is NASA’s Artemis Moon Rocket.

NASA has been working hard to focus all the media attention on the Artemis Moon Rocket, but in reality, the Artemis can’t compare with the Starship. 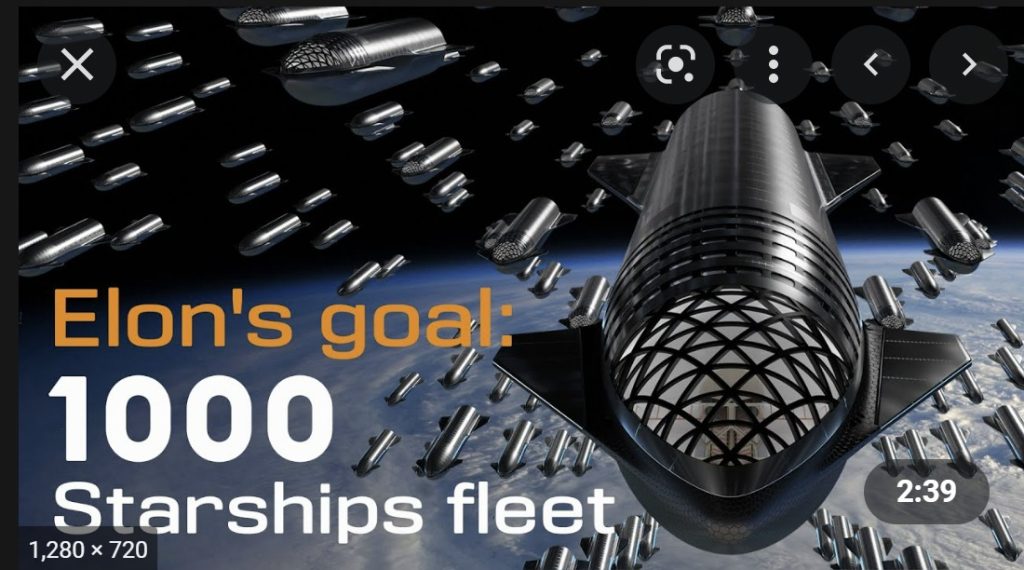 Which means that a whole fleet of Starships could be built to go to Mars during our planet’s next approaches to Mars in 2024 and 2026.

In other words, Starship can fill the goals of the entire Artemis program without the use of the Artemis Moon Rocket.  And a Starship may even be able to get the first woman of color to the moon along with 99 companions by the original Artemis target date of 2024.

But there’s a problem.  The first orbital launch of the Starship has been held up since the summer of 2022 by the Federal Aviation Administration, which has not issued permission to fly.   Some suspect that the forces within Congress and the Senate who have championed the Artemis Moon Rocket since 2011 want to make sure that the Artemis flies before the Starship so it can scarf up all the headlines.

Which means that if we stop hobbling the Starship, we could open up the skies to life the way the transcontinental railroad opened the American West.  SpaceX has a simple goal:  a city of a million people on Mars.  Giving life a second home. 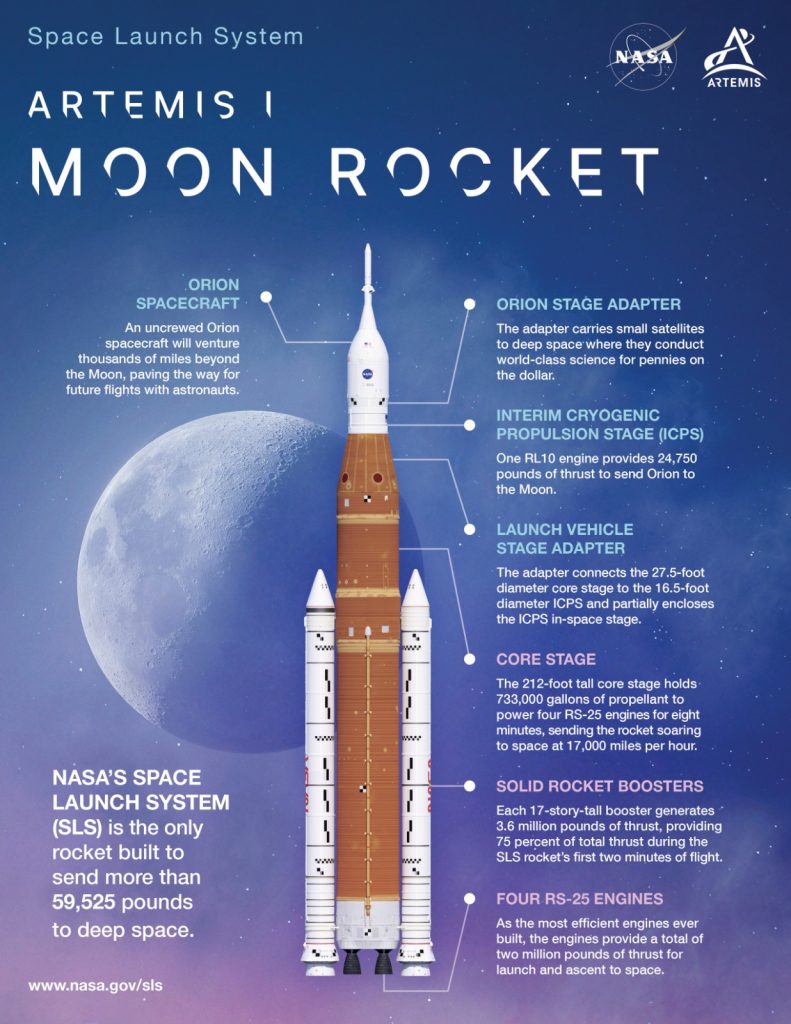 Howard Bloom has been called the Einstein, Newton, and Freud of the 21st century by Britain’s Channel 4 TV.  One of his seven books–Global Brain—was the subject of a symposium thrown by the Office of the Secretary of Defense including representatives from the State Department, the Energy Department, DARPA, IBM, and MIT.  His work has been published in The Washington Post, The Wall Street Journal, Wired, Psychology Today, and the Scientific American.  He does news commentary at 1:06 am et every Wednesday night on 545 radio stations on Coast to Coast AM.  For more, see http://howardbloom.institute.

Gauze Break Up
The Best Unexpected Board Books To Gift
Disney CEO Bob Iger to hold town hall with employees on Monday
The New York Times Releases 100 Notable Books for 2022
Stock up on Audiobooks with Libro.fm’s Shop Small Sale