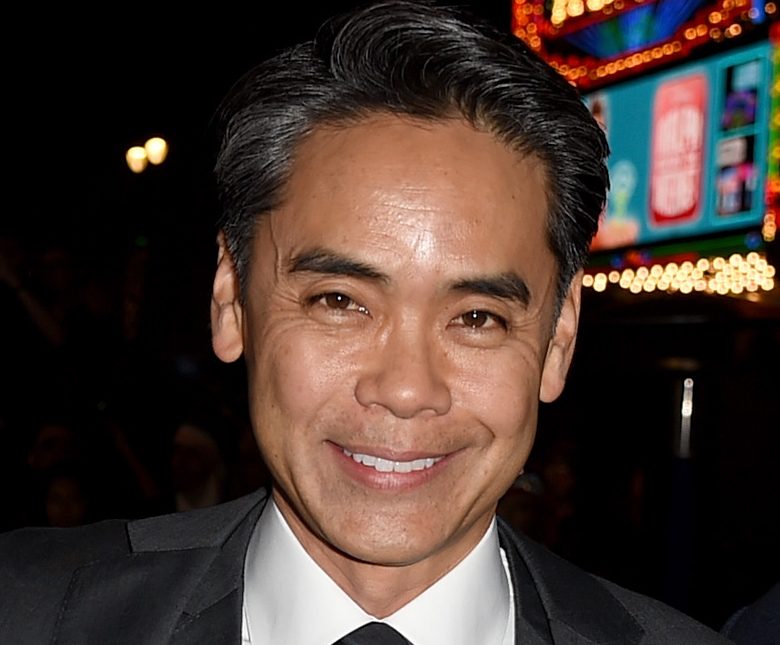 Paramount Pictures announced today that it has entered an exclusive, multi-year production deal with Walter Hamada.  Under the deal, effective, Jan. 1, 2023, Hamada will spearhead building out the studio’s mainstream horror genre pod, with the goal of releasing several, low-to mid-budget films per year across theatrical and streaming.

“With his track record for groundbreaking success, Walter is the ideal partner and visionary to build out our mainstream horror genre franchise business,” said Paramount Pictures President and CEO Brian Robbins. “As evidenced by the fantastic performance of Smile, there is a tremendous appetite for original, high-concept storytelling in the global marketplace, and we look forward to a long and successful partnership.”

“I am thrilled to collaborate with Paramount Pictures with the singular goal of creating exceptional movies in the horror genre,” said Hamada. “Over the course of my career, nothing has been more gratifying than discovering emerging, first-time filmmakers and writers and unleashing their brilliance in a studio setting. Thank you to Brian and the entire team at Paramount Pictures for this tremendous opportunity, I can’t wait to get started.”

Most recently, Hamada served as President, DC-Based Film Production, at Warner Bros. Pictures, where he oversaw the studio’s slate of films based on Super-Heroes and Super-Villains including two of DC’s biggest blockbusters to date: Aquaman, and the multi-Academy Award-winning Joker, which both surpassed $1B at the global box office.  Hamada also shepherded the DC titles The Batman, Black Adam, The Suicide Squad, Wonder Woman 1984 and Shazam!, as well as the studio’s upcoming DC-based releases include The Flash, Aquaman and the Lost Kingdom, and Shazam: Fury of the Gods.

Prior to that, he served as Executive Vice President, Production at New Line Cinema where he launched the highest-grossing horror franchise of all time with The Conjuring, and the adaptation of Stephen King’s iconic horror novel IT, which became a global phenomenon and the highest grossing horror film in history with more than $704 million in global box office receipts.