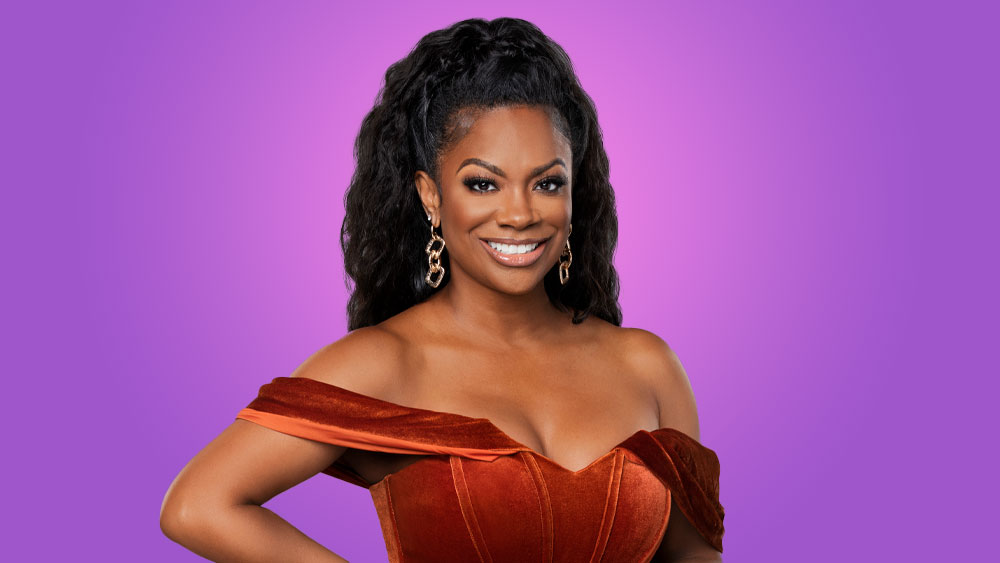 Kandi Burruss has been a star of The Real Housewives of Atlanta for 13 seasons and throughout her time on Bravo has had multiple spinoffs. Her latest show was titled Kandi & the Gang and followed the Grammy-award winner as she managed her Old Lady Gang restaurant, named after her mom and aunts.

Viewers that were hoping for a second season of the reality series, might be disappointed as Burruss recently revealed that Bravo has opted not to move forward with another season.

“Definitely, it is not returning,” Burruss said when asked by a fan if her spinoff was coming back during an Amazon Live broadcast. “Bravo is not bringing it back. So sad and I am super upset about it.”

Deadline has reached out to Bravo for comment and will update you when we hear back.

Although Burruss will no longer have Kandi & the Gang, she already filmed a show with her Xscape group members and she will be returning for Season 15 of RHOA, which is filming right now in Atlanta.

During the same broadcast, Burruss gave insight that she feels she’s been “battling with everybody” in a tease for the drama happening on the new season of the Bravo reality series.

“I have been in so many arguments, since the summer, since we were filming the Xscape show all the way now filming Housewives,” she revealed. “I feel like I have argued with everybody. Like, almost had some crazy blowouts with some people.”

Burruss added, “There’s been some craziness happening. RHOA, of course, if I be feeling like everybody is coming for me constantly lately and this time I am just not taking it lying down. Yes, I have been having to read some people left and right and it’s been going down.”