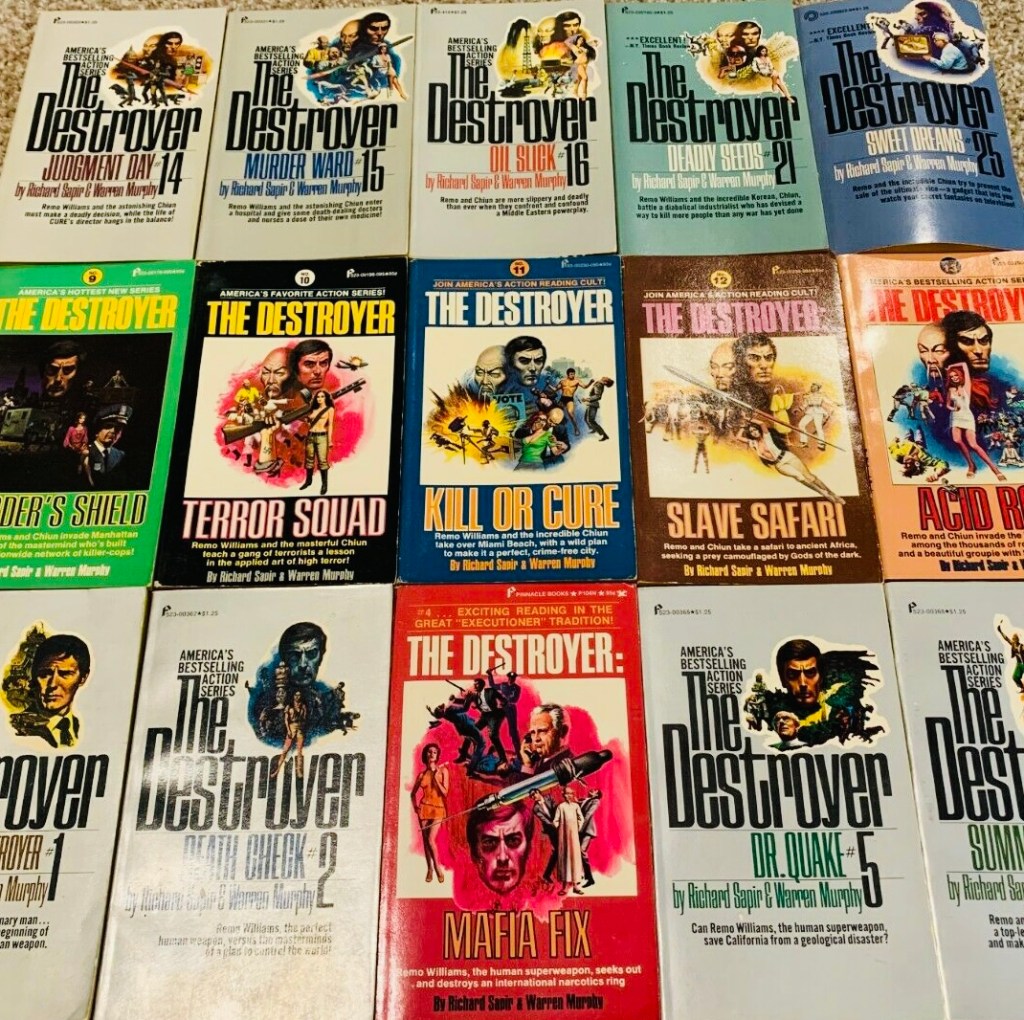 Remo Williams, the cop sentenced framed and sentenced to death before becoming a trained assassin, is heading to the small screen.

Originated by Warren Murphy and Richard Sapir, The Destroyer book series is about U.S. government operative named Remo Williams, a former Newark cop framed for a crime and sentenced to death. His death is faked by the government so he can be trained as an assassin for CURE, a secret organization set up to defend the country by working outside the law.

The books were previously adapted as a feature film Remo Williams: The Adventure Begins in 1985. Shane Black was also previously attached to a feature reboot.

The Destroyer book series has sold over 50 million copies worldwide and has been translated to 40 languages. There are currently over 150 books in the series. The series will utilize the library of books to create an international action/adventure universe filled with humor.