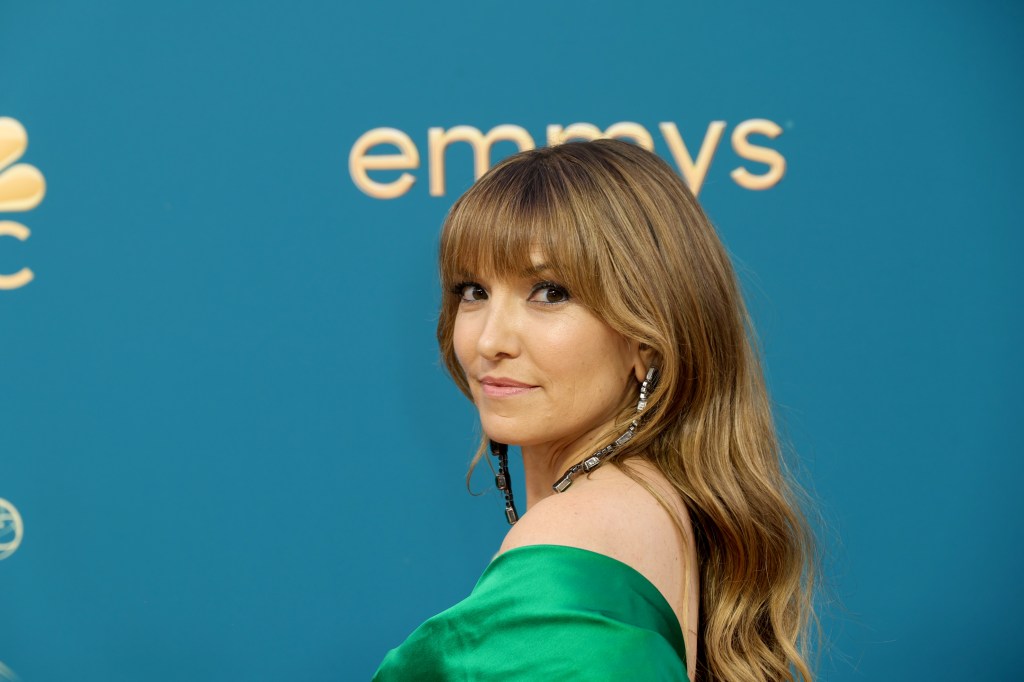 Deadline has confirmed that Hustlers director Lorene Scafaria is taking on Paramount’s Bee Gees movie as John Carney steps back.

John Logan penned the latest draft of the screenplay.

Graham King, who was behind the multi-Oscar-winning Bohemian Rhapsody, is producing along with Amblin with Elisabeth Murdoch, Stacey Snider, and Jane Featherstone producing via Sister.

We had heard through the grapevine that this project was having a hard time getting mounted due to the final signoff from the band’s estate, but a studio source with countered with a big “No” to us.

Barry Gibb, who was involved in director Frank Marshall’s HBO documentary How Can You Mend a Broken Heart about the Gibb siblings, also is involved in the feature as an EP.

The Bee Gees racked up worldwide sales of more than 220 million records, making them one of the biggest-selling groups of all time. Barry, Robin and Maurice Gibb first began performing together in the late 1950s with folk and soft rock, becoming international stars in the late ’60s and early ’70s. Their popularity waned for a while before mushrooming after they wrote songs for Saturday Night Fever that fueled the popularity of disco and led to one of the top-selling soundtrack albums ever, earning them five Grammys including Album of the Year. Even though the soaring success made them world famous, rich and an indelible part of the ’70s zeitgeist, their position as the symbol of disco put them unexpectedly on their heels when there was an eventual backlash to the whole polyester vibe.

Maurice Gibb died suddenly in January 2003 at 53. The remaining brothers retired the group’s name after 45 years of work. They re-formed in 2009, but Robin died three years later at age 62, and that has left Barry Gibb to spread the band’s legacy.

Above the Line first reported this story.

Scafaria’s Hustlers repped the highest-grossing live-action stateside film for Jennifer Lopez at $105M, and her highest opening as well at $33M.