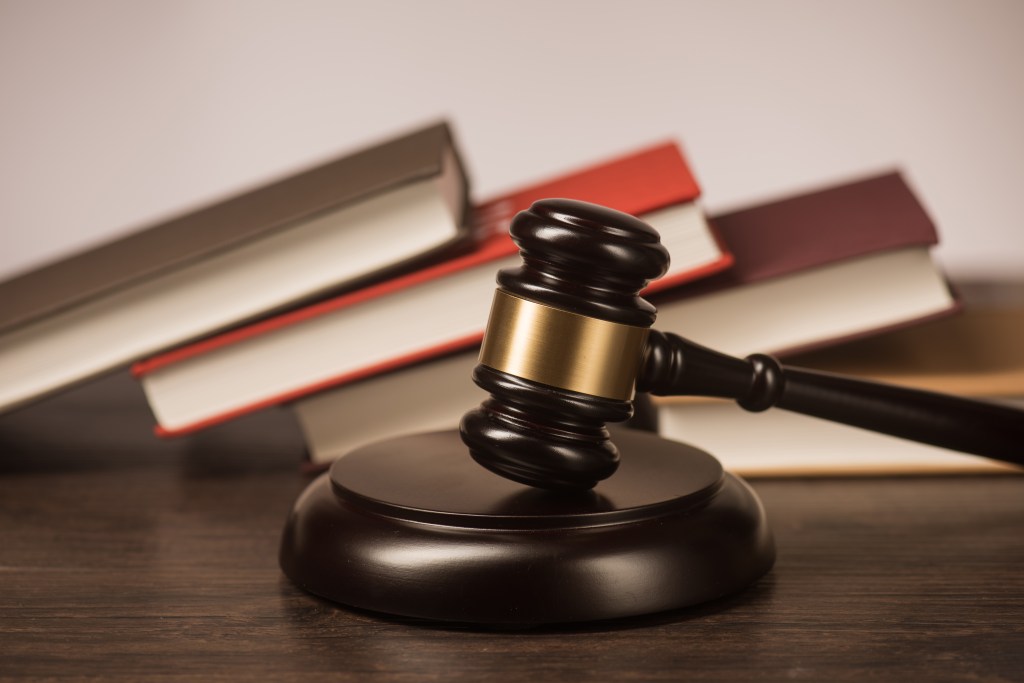 UPDATED, 8:30 AM: The man who prosecutors say used the Desilu Studios name associated with Lucille Ball and Desi Arnaz’s TV production company to lure investors whose money he spent on himself pleaded not guilty today to federal charges.

Charles Hensley, 68, of Redondo Beach, faces 11 counts of wire fraud and one count of aggravated identity theft. His trial was set for February 21 in Los Angeles federal court. Read details of the case below.

PREVIOUSLY, August 10: A Southern California man who allegedly used the “Desilu Studios” name to attract investors whose money he later squandered on himself was indicted by a federal grand jury today in Los Angeles. Charles Hensley, 68, of Redondo Beach, faces 11 counts of wire fraud and one count of aggravated identity theft.

An arraignment in U.S. District Court will happen in the coming weeks.

The alleged scheme impacted many investors, including some who wired the $331,000 identified in the wire fraud counts. Hensley also allegedly targeted multiple companies in the entertainment industry. Despite his claims that Desilu Studios was valued at more than $11 billion and Migranade at more than $50 million, the companies were actually shell corporations with few assets or none at all.

If convicted, Hensley potential faces up to 20 years in federal prison for each wire fraud count. The identity theft charges carries a mandatory two-year sentence.

CBS Studios had sued Hensley in October 2018 over the matter, alleging that he tried to enlist the support of Lucie Arnaz in what he claimed was a relaunch of Desilu Studios actually was attempting to use her famous name to “induce unwitting investors” in a shell company. According to that filed in California federal court (read it here), “CBS is informed and believes that Hensley never intended to use the Desilu name for legitimate business purposes and, instead, intended to use that name in order to induce ‘investments’ into his shell companies.”

Today’s indictments allege that from August 2017-May 2018, Hensley successfully pitched investments in companies he owned — including Desilu Studios Inc. and Migranade Inc. — which he operated out of offices in multiple Southern California locations. Despite his claims that Desilu Studios was valued at more than
$11 billion and Migranade at more than $50 million, the companies actually were shell corporations with few assets or none at all, according to the indictment.

Hensley began using the name Desilu in 2016 and allegedly said he was making new content for his company, per the indictment, telling investors he was wealthy and backing his business with his personal funds.

In reality, he had few assets and was overdrawn on bank accounts, the indictment alleges.

It further alleges that Hensley falsely represented that Desilu Studios was about to go public and that the company’s stock was worth more than its face value and more than investors were paying and would increase in value following its imminent initial public offering. Prosecutors also say Hensley stole someone’s identity to list as Desilu Studio’s chief financial officer in offering materials.