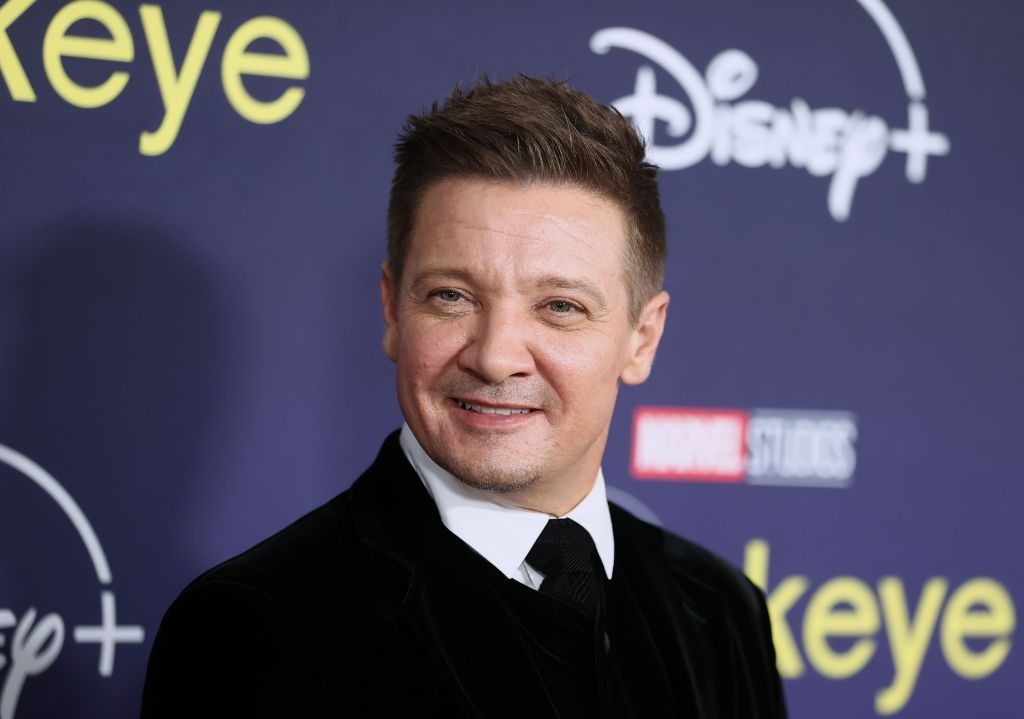 Deadline has an update on Jeremy Renner, whom we revealed yesterday was airlifted to a hospital in Reno yesterday in “critical but stable condition with injuries suffered after experiencing a weather related accident while plowing snow.” We are now told that Renner had surgery today, and in recovery but still in critical condition., Also that his family is most grateful for the outpouring of his support from fans everywhere.

This from his reps:

“We can confirm that Jeremy has suffered blunt chest trauma and orthopedic injuries and has undergone surgery today, January 2nd 2023. He has returned from surgery and remains in the intensive care unit in critical but stable condition.

Jeremy’s family would like to express their gratitude to the incredible doctors and nurses looking after him, Truckee Meadows Fire and Rescue, Washoe County Sheriff, Reno City Mayor Hillary Schieve and the Carano and Murdock families. They are also tremendously overwhelmed and appreciative of the outpouring of love and support from his fans.”

Renner, a two-time Oscar nominee, is the star of the returning Paramount+ series The Mayor of Kingstown and Marvel’s Hawkeye series on Disney+ as well as the Avengers and Captain America films. His other major credits include The Hurt Locker and Wind River.

Sergeant Kristin Vietti of Washoe County Sheriff’s told Deadline that police “responded to a traumatic injury in the area of Mt. Rose Highway in Reno, Nevada” at 9 a.m. on New Year’s Day.