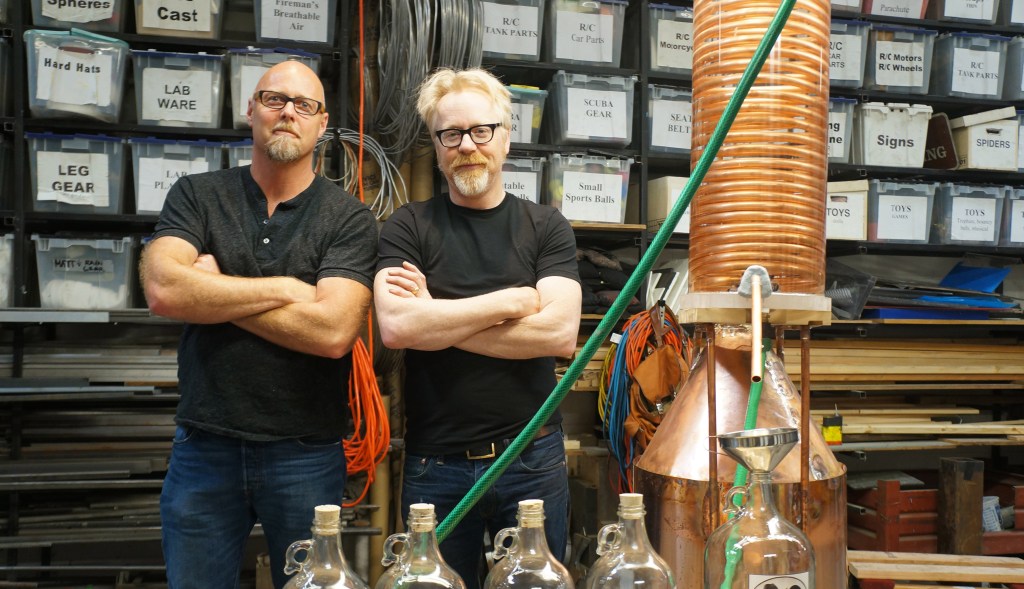 Banijay Takes Full Control Of Beyond And Prepares For Rebrand

Banijay has taken full control of Mythbusters firm Beyond International and intends to rename and rebrand the Australian outfit as the “necessary integration process” kicks off. The circa-$30M acquisition was first revealed in October last year, giving the acquisitive French powerhouse control of an 8,000-hour catalog including factual hits such as Highway Thru Hell, Heavy Rescue: 401, Massive Engineering Mistakes, Halifax: Retribution and Deadly Women. The move leaves distributor Banijay Rights, which shops the likes of MasterChef and Big Brother, with a circa-130,000 hour catalog. Today, Banijay took full control and a spokeswoman said the intention is that “[Beyond’s] distribution activities will fall under Banijay Rights’ name.” The acquisition was carried out via a Scheme Implementation Deed which, once implemented, means Beyond ceases to be publicly traded. Beyond Managing Director and CEO Mikael Borglund is remaining in his current role. Banijay itself is part of FL Entertainment, which formed last July and is listed on Euronext Amsterdam through an agreement with SPAC investment group.

Bridgerton star Adjoa Andoh is to take over from Lupita Nyong’o narrating the third season of BBC natural history doc Serengeti. The latest season starts later this month and follows Bakari the baboon, Kali the lioness and Mzuri the leopardess dealing with a huge fire that rages across the plains. Andoh is a respected British theater actor who has gained worldwide acclaim for her role as Lady Danbury in Netflix’s Bridgerton. Past credits include Invictus and EastEnders.

Deskpop Entertainment Nabs World Right On Vampire Flick ‘Beneath Us All’

EXCLUSIVE: Deskpop Entertainment has acquired worldwide rights for Harley Wallen’s Vampire flick Beneath Us All, starring Sean Whalen (Twister), Maria Olsen (Percy & the Olympians) and Yan Birch (The People Under the Stairs). The film, written by Bret Miller and directed by Harley Wallen, follows Julie, a foster child heading for her eighteenth birthday, when she finds something buried with something unspeakable inside. The film was produced by the Wallens, Michael James Alexander, Annette Cama and Joseph Kelbie Williamson. An early 2023 release is expected.

EXCLUSIVE: 1091 Pictures has acquired the rights to extraterrestrial documentary Contact: The CE-5 Experience and set a worldwide digital release. The flick is a follow-up to Close Encounters of the Fifth Kind and follows Ufologist Dr. Steven Greer as he makes contact with extraterrestrials and shares his secrets on how audiences can too. The film was directed by Michael Mazzola, produced by Serena DC and executive produced by Greer and Evan Jenkins.

Gothic black French nails are trending as the emo alternative to Vanilla Girl manicures
Everyone’s watching Meta’s earnings report for a hint at how online ads are doing
Is It Better To Wear Real Fur Or Faux Fur If You Care About The Environment?
‘Dances With Wolves’ Actor Nathan Chasing Horse Arrested On Sexual Assault Charges
Coquette Nails Are Taking Off On TikTok