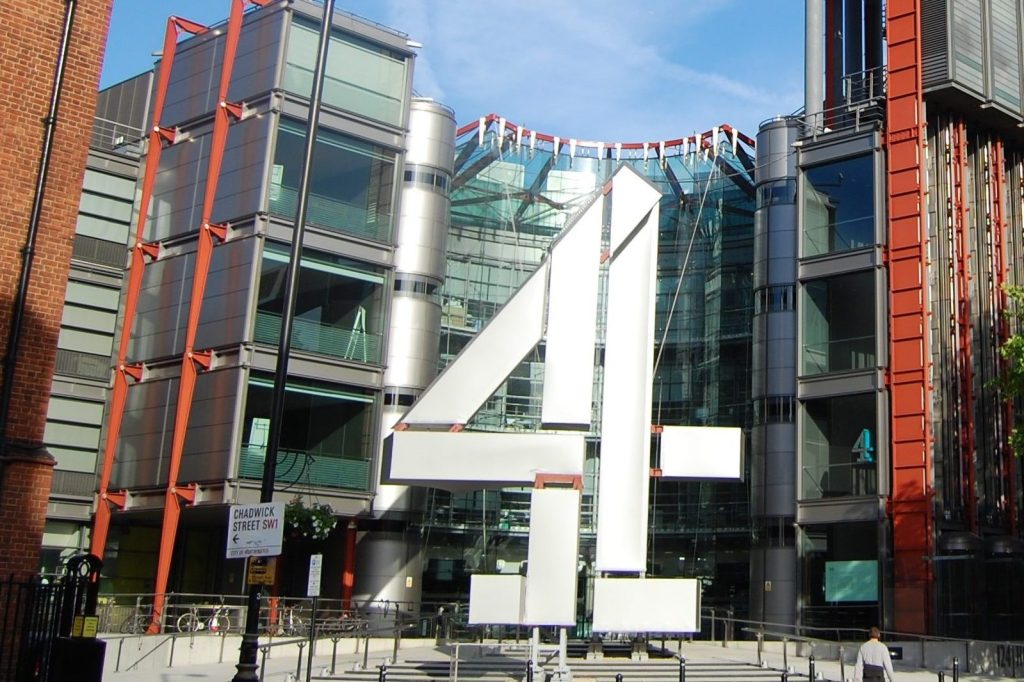 Channel 4 privatization is off the table.

UK Culture Secretary Michelle Donelan has written to Prime Minister Rishi Sunak, according to a leaked letter published by The News Agents journalist Lewis Goodall on Twitter, which says “pursuing a sale at this point is not the right decision and there are better ways to secure Channel 4’s sustainability.”

Donelan wrote the letter yesterday to “seek clearance from the Domestic and Economic Affairs Committee” for a sustainability package, with Sunak expected to greenlight the proposals as a formality.

Donelan, who has been in post since September, had been examining the business case for the sale, which was rubberstamped by her predecessor Nadine Dorries last year, with the network valued at around £1BN ($1.2BN) at that point. The move was met with a huge backlash from the British production sector, multiple A-list talent and rival politicians, who likened it to cultural vandalism.

Donelan instead plans to unveil a “sustainability package” to ensure Channel 4 “tackles the challenges facing the evolving media sector,” according to the leaked letter.

Part of that sustainability package will bring a major change to the Channel 4 business model, which will see the network given the opportunity to produce its own content for the first time. Donelan said this will take place in consultation with the British independent production sector, many of whom have long relied on the sale of their Channel 4 shows around the world to sustain their businesses – something they would lose if Channel 4 were to start owning its shows. Protections would likely remain for smaller independent producers but the move would have huge ramifications.

A new statutory duty on the Channel 4 board will also be introduced “to have a clear focus on the long-term sustainability of the business” and Channel 4 has agreed to increase its investment in skills and the nations and regions, added Donelan regarding the package. Her proposal is for Channel 4 to double its number of roles based outside of London from 300 to 600 and increase skills investment from £5M ($6M) to £10M ($12M).

“Overall my intention is to be clear with Channel 4 that we expect them to achieve greater sustainability, for which the government will give them more tools while optimising the support and growth they provide to the creative sector,” said the letter to Sunak.

Legislation will be implemented for some of the measures, added the Culture Secretary, who stressed that she would like matters to be moved forward speedily.

The move represents a complete departure from Dorries, who, along with former Prime Minister Boris Johnson, had been completely behind the sale of Channel 4, even when it was opposed by 96% of respondents to a government consultation. Research has frequently shown that Conservative voters consider a Channel 4 sale towards the bottom end of their priority lists.

Dorries tweeted saying “three years of a progressive Tory government” is being “washed down the drain,” listing the Channel 4 reversal as a factor alongside watered down legislation on online harms and several other issues.

Broadcasting union Bectu, however, was delighted.

“A huge win for Channel 4, public service broadcasting & our creative industries. We strongly opposed plans to sell Channel4 and are thrilled it will stay in public hands,” tweeted the union.

A spokesman for Donelan’s Digital, Culture, Media and Sport department said: “We do not comment on speculation. The DCMS Secretary of State has been clear that we are looking again at the business case for the sale of Channel 4. We will announce more on our plans in due course.”

DJ Khaled, Jay-Z, John Legend, and More Perform “God Did” at 2023 Grammys
Zoom to lay off 1,300 employees, or about 15% of its workforce
Camp Cope Call It Quits
Bill Maher Condemns Woke Revolution, Twitter’s ‘Red Guard’, And Its US Parallels
Our True Crime Obsession Is Fuelling My Anxiety