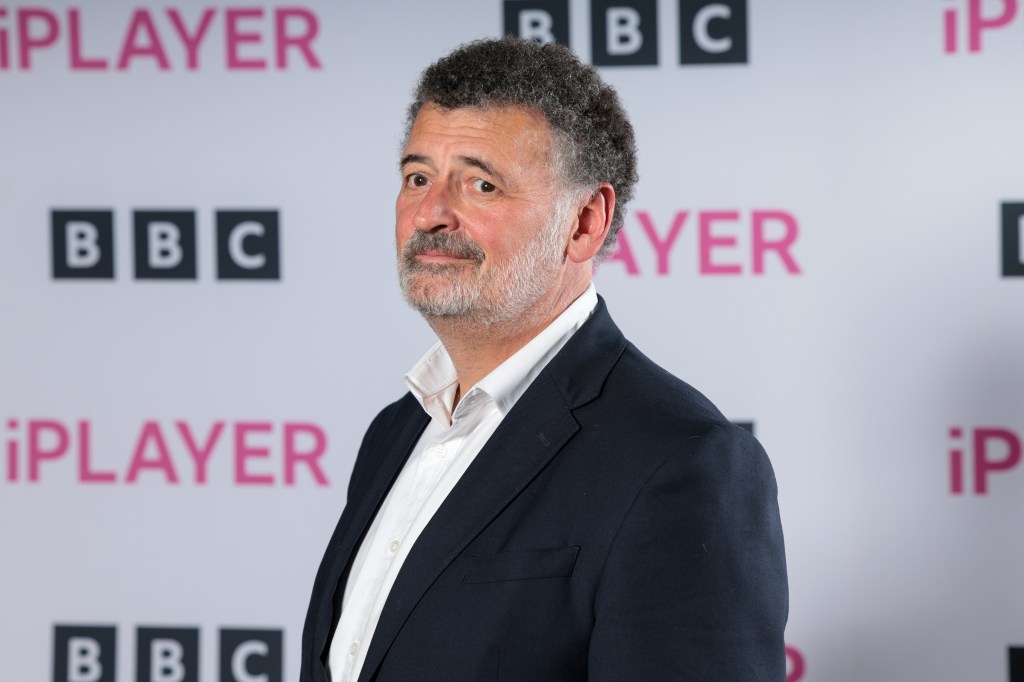 Steven Moffat has said “we’ve just started talking about” a second season of acclaimed BBC/Netflix drama Inside Man and reiterated that he would “start writing Sherlock tomorrow” if stars Benedict Cumberbatch and Martin Freeman agreed to return.

While promoting his debut West End play The Unfriend on this morning’s BBC Today program, the Sherlock creator and former Doctor Who showrunner said “we’re looking at the enthusiastically-nodded-about graphs and apparently [Inside Man] performed quite well.”

The Stanley Tucci and David Tennant-starrer, which has been available on Netflix in the U.S. since Halloween, was well received critically. While its overnight audience was low, episodes of the show in which Tucci plays a convicted killer solving crimes from an American jail consolidated on 28-day catch-up above the 5M mark.

Moffat said this is reflective of the changing nature of TV ratings.

“You don’t get a [ratings] number the following day anymore now you get an audience breakdown a month later,” he added, before saying conversations have just started over the potential for a second season, which is produced by Sue Vertue’s Hartswood Films and distributed by BBC Studios.

Reiterating previous sentiments over a new season of smash BBC/Netflix adaptation Sherlock, Moffat said he would “start writing tomorrow” if stars Cumberbatch and Freeman would return. Sherlock last aired five years ago, a fourth season that ended with Holmes confronting his evil sister and villain Jim Moriarty in an epic episode titled The Final Problem.

“They’re on to bigger and better things but, Martin and Benedict, ‘please come back?’,” joked Moffat.

Another Sherlock star Moffat has been working with is Amanda Abbington, who features in The Unfriend alongside Inside No 9 creator Reece Shearsmith.

That darkly comic play, which is directed by Sherlock’s Mark Gatiss, begins its West End run next week and follows an awkward British couple struggling to connect with their children who are rocked by the arrival of an American guest.

“It’s about the exquisite agony of bringing up difficult subjects,” added Moffat. “How do you do it?”

The acclaimed writer who had never written a play before said “there are a set of limitations that are different” in writing theater over TV but stressed that restrictions exist in both.