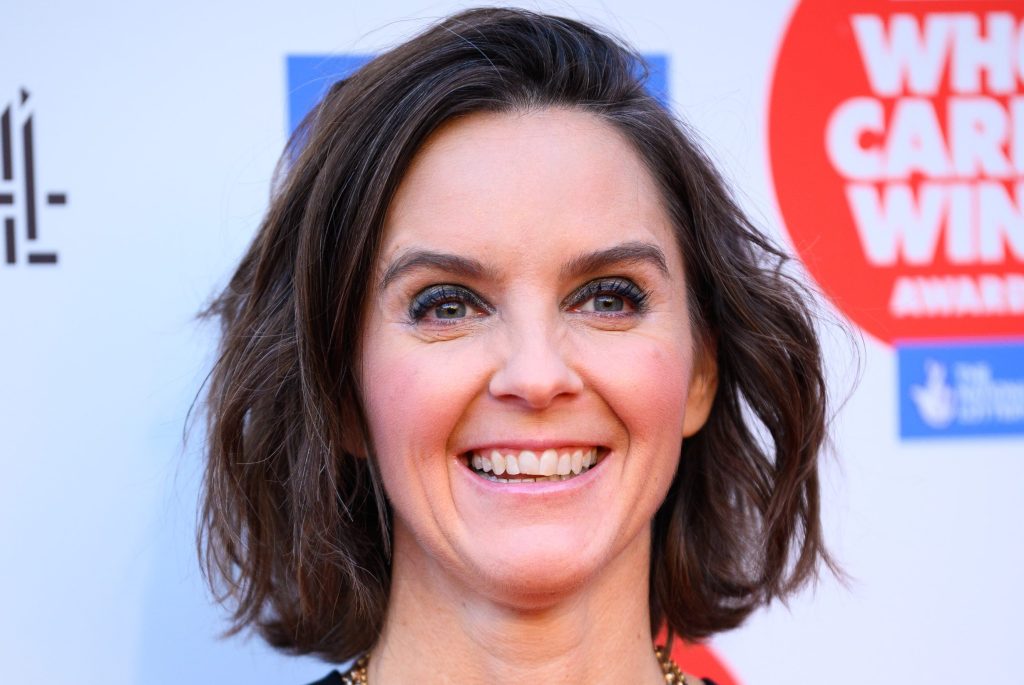 Channel 4 CEO Alex Mahon has praised the “smart and sensible” UK Culture Secretary for leading the charge against privatization and revealed plans to allow the network to produce shows in-house are the brainchild of the government.

Speaking to Deadline just hours after Rishi Sunak’s Conservatives confirmed Channel 4 will remain in public hands, Mahon said the government “felt it was important to legislate for” the in-house proposal, which could see Channel 4 producing and owning the rights to its shows for the first time.

The plan has already proved controversial, with UK indie trade body Pact saying it is “disappointed” by a move that will take rights and therefore money away from its member base of hundreds of UK producers.

Mahon stressed that Channel 4’s alternative privatization proposal – unveiled last year with claims that a sale would lose the UK economy £3BN ($3.6BN) over a decade – did not contain what was in the government’s “sustainable package” for Channel 4’s future outlined today, including the in-house plan.

“This wasn’t in the [initial] package we set out but is something the government felt it was important to legislate for,” she added. “What’s important for us is that the sector is engaged and the work is done properly.”

Responding to Pact’s comments, Mahon said: “The indie sector is the spiritual heart of Channel 4 and our success and their success is intertwined. We work very closely with Pact and want to make sure this doesn’t have unintended consequences for the sector.”

Work now begins on the shape of Channel 4 in-house but Mahon said the government will consult with the indie sector and draw up proposals before presenting them to her Gogglebox network. The proposals will also have to be passed into UK law.

The government’s “sustainability package” also features increased skills investment and more jobs moved out of London, along with upping the pubcaster’s £200M ($240M) borrowing limit, which Mahon said will “give us flexibility in time of recession.”

No mention was made of a sale of Channel 4’s Horseferry Road London HQ in the government’s package and Mahon denied these reports. “Rumors [of a sale] appear in the press from time to time but there is no basis to them, in fact we have just moved everyone back in,” she added.

Channel 4’s alternative privatization proposal did, however, propose the “streamlining of our presence in London by creating a new London base that reflects our new ways of working.”

While Mahon’s relationship with Nadine Dorries, the former UK Culture Secretary who championed privatization, was at times made difficult, she heaped praise on Dorries’ “smart and sensible” successor Michelle Donelan and her Digital, Culture, Media and Sport department.

“What’s important is that she looked at this in detail and took a thought-through sensible approach,” said Mahon, who has seen seven Culture Secretaries come and go during her five-year stint running the channel.

“She understands what will make us sustainable and that you need a different voice in the market. The kind of shows we do – Prince Andrew: The Musical, Putin: A Russian Spy Story and dramas like I Am Ruth – are not anywhere else and we have the ability to challenge.”

General Motors doesn’t expect significant U.S. production of EVs until second half of year
Apple sales drop 5% in largest quarterly revenue decline since 2016
Boris Johnson Says He Spends His Days Drawing Cows After Scandal Forced Him From Office
Glycolic Acid: 21 Best Products & Their Benefits
Jay-Z, DJ Khaled, and More to Perform “God Did” at the 2023 Grammys