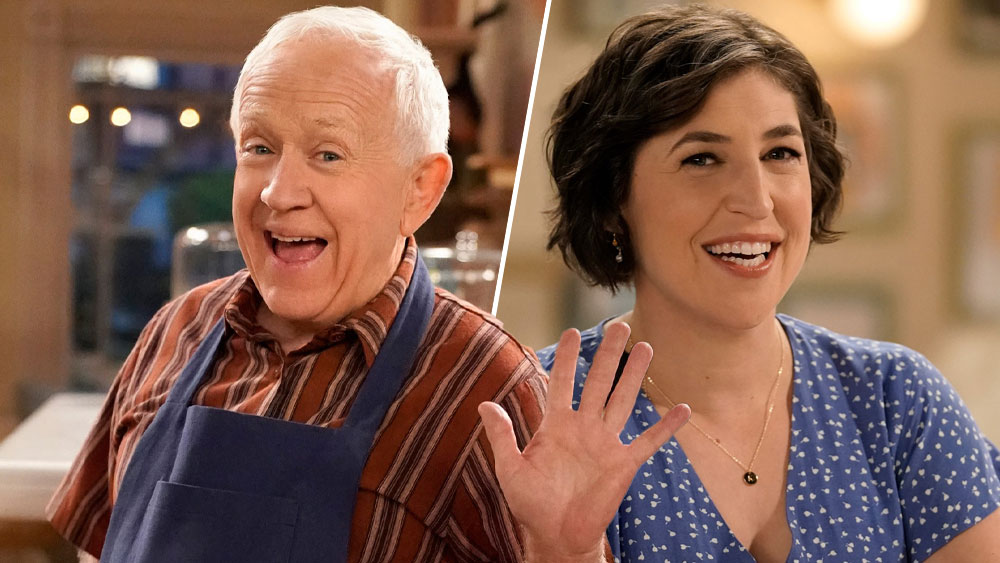 Mayim Bialik is opening up about the tribute episode Call Me Kat made for the late Leslie Jordan who died in October after a car accident from a medical emergency.

The Fox show took a production pause for two weeks. Jordan’s final episode aired last month but when the show returns on January 5 with the episode titled “Call Me Philliam,” viewers will find out how his character will be written off.

“The cast felt very strongly and completely unanimously that the thought of doing a funeral episode while we are actively grieving our friend — it felt like a hurdle we weren’t sure we all wanted to jump together,” Bialik told Entertainment Weekly in an interview. “I think Leslie Jordan was known so much for being Leslie, and while we also love him and know him as Phil, he’s such a beloved personality, truly larger than life. To try to encapsulate that felt challenging in ways that I don’t know would’ve been healthy for us as a cast or a production. So, we found a way for him to live forever. His character will live forever, and he can have whatever adventures we all imagine.”

Bialik also teased that the episode also features a celebrity tribute at the end by someone who Jordan “admired and considered a mentor of his.”

The show’s star said that the cast is “still grieving” the loss of Jordan adding, “In many ways it was very heartwarming for us to see the tremendous impact that he had. And it was obviously also really bittersweet because of our grief and how much we missed him. What I think that many of us felt was that Leslie was a person who really, truly did understand how loved he was when he was alive, and we definitely took comfort in that. I don’t think I understood the impact of how many people he touched, in particular during COVID, and during those early days of quarantine, when he was a welcome comfort to people.”

Vicki Lawrence is set to make an appearance on the show portraying Jordan’s character’s mom.