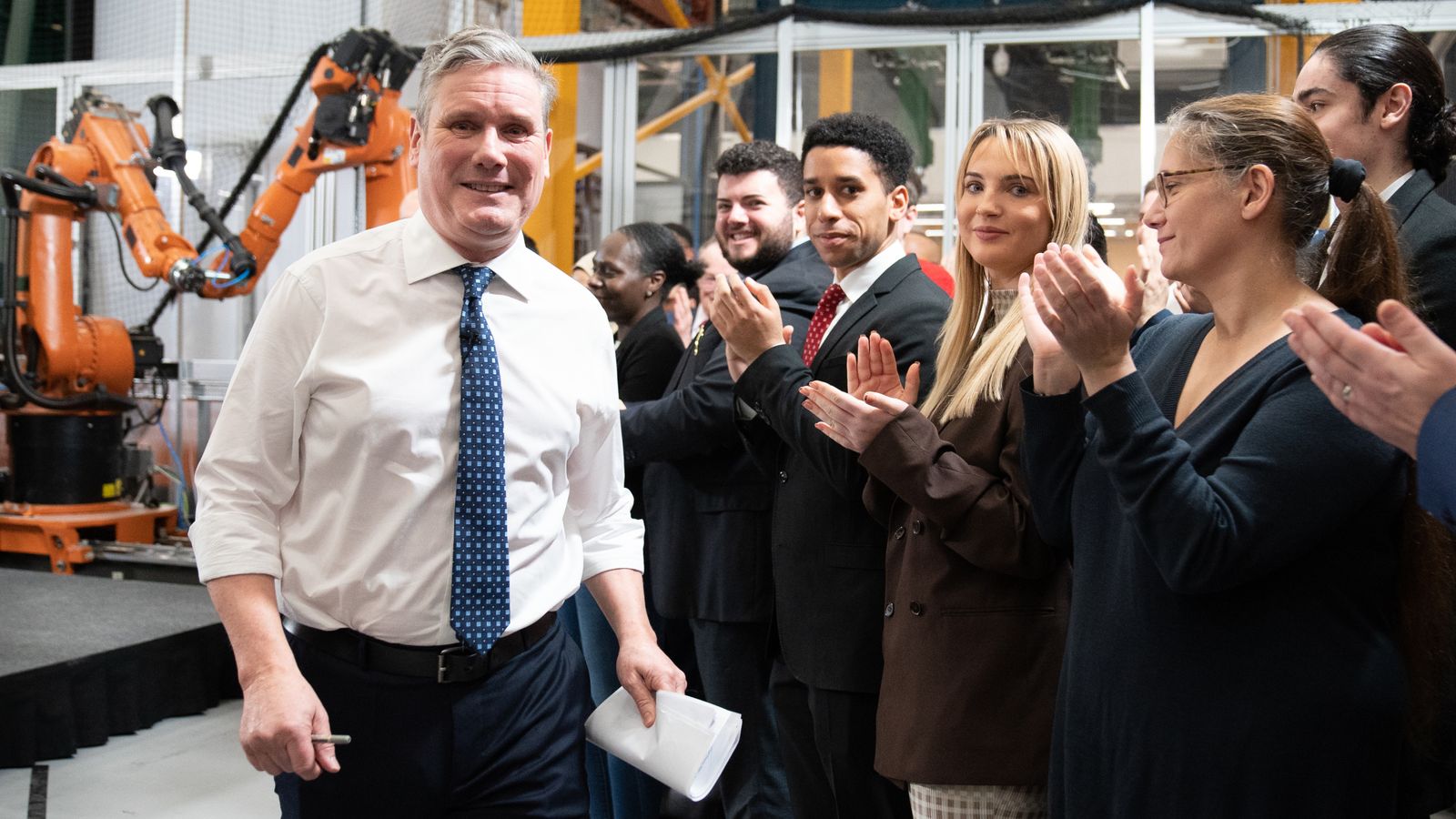 Labour leader Sir Keir Starmer has promised to introduce a “take back control bill” in his first King’s speech if Labour were to win the next election.

Embracing the slogan used by Boris Johnson and the Leave campaign during the Brexit referendum in 2016, the Labour leader said the legislation would devolve power from Westminster and give communities a new right to request more powers.

“The control people want is control of their lives and their communities,” Sir Keir said.

“So we will embrace the take back control message – but we will turn it from a slogan into a solution, from a catchphrase into change.”

The Labour leader continued: “Even in those turbulent years, 2016 to 2019, I was always making the argument that there was always something very important sitting behind that leave vote.

“That phrase ‘take back control’ was really powerful, it was like a Heineken phrasing, got into people.

Delivering his first big speech of the year in east London, Sir Keir accused Rishi Sunak of offering the country only “more promises, more platitudes” as he hit out at “sticking plaster politics”.

Accusing Mr Sunak of offering “commentary without solutions”, the Labour leader added that – if elected into power – his party will “roll up our sleeves, fix the problems and improve our country”.

Sir Keir said: “This year, let’s imagine instead, what we can achieve if we match the ambition of the British people.

“That’s why I say Britain needs a completely new way of governing.”

But he warned the audience his promises “should not be taken as code for Labour getting its big government chequebook out again”.

“Of course, investment is required – I can see the damage the Tories have done to our public services as plainly as anyone else,” Sir Keir said.

“But we won’t be able to spend our way out of their mess – it’s not as simple as that.

“There is no substitute for a robust, private sector, creating wealth in every community.”

His first speech of 2023 comes as the Mr Sunak’s government grapples with severe pressures in the NHS and ongoing strike action, as households continue to struggle with cost of living challenges.

Yesterday, the PM gave his first speech of the year, outlining five promises to deliver “peace of mind” to the public. 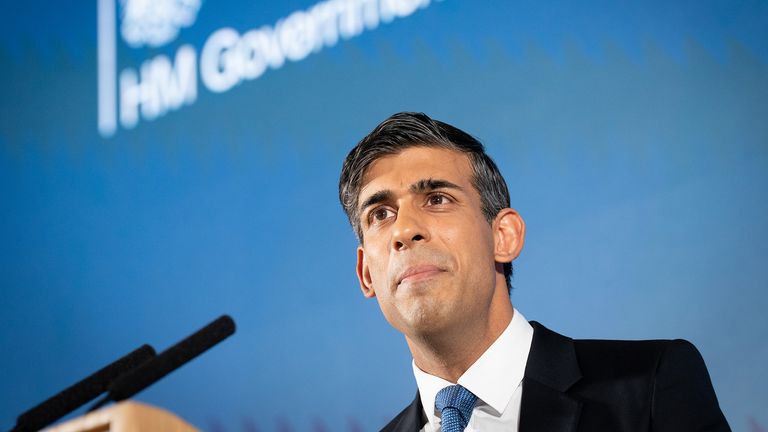 He pledged to halve inflation; to grow the economy; to reduce debt; to cut hospital waiting lists; and to stop migrant crossings.

Labour accused him of focusing on areas where progress is already predicted over the coming months, and “failing to tackle the big pressures” the country is facing.

Elsewhere in Sir Keir’s speech, the Labour leader promised to repeal any new anti-strike laws introduced by the PM if the Labour Party were to win the next general election.

Sky News understands the PM is set to announce legislation to enforce “minimum service levels” in certain sectors in the coming days.

“What I’ve yet to see, and what I don’t think anyone saw in that speech, was any Labour plans for the future,” he told reporters.