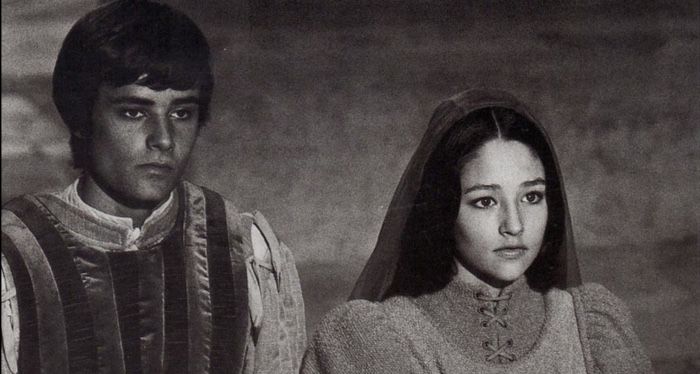 Olivia Hussey and Leonard Whiting — who both starred in 1968’s Romeo and Juliet when they were 15 and 16, respectively — have sued Paramount Pictures for more than $500 million.

The suit, filed Tuesday in the L.A. County Superior Court, alleges sexual abuse, harassment, and fraud. It comes as a result of the circumstances surrounding the film’s nude scene. Initially, director Franco Zeffirelli told the two teen stars they’d only be required to wear flesh-toned underwear for the scene, but the underwear changed to body makeup, and then finally to a promise that the camera would be positioned in such a way as to not show their naked bodies. They were told by Zeffirelli that if they weren’t nude for the film, it would fail.

Despite Zeffirelli’s promise, Hussey’s bare breasts and Whiting’s bare buttocks made it into the final edit of the movie, which the lawsuit says violated California and federal laws against the exploitation of children. The suit claims damages because of decades of suffering brought about by the release of the film, and comes with a slew of other new lawsuits being filed because of a temporary California law that suspends the statute of limitations for child sexual abuse.

King of the Hill Revival Announced at Hulu
Latinx List Finalists For 2022 Unveiled; Two Scribes Set For Netflix Script Deals
Everyone’s watching Meta’s earnings report for a hint at how online ads are doing
Sunak survives first 100 days, but there is little warm glow around leadership | Beth Rigby
‘Coming very soon!’: Jeremy Renner shares image of new show which will be out ‘as soon as I’m back on my feet’