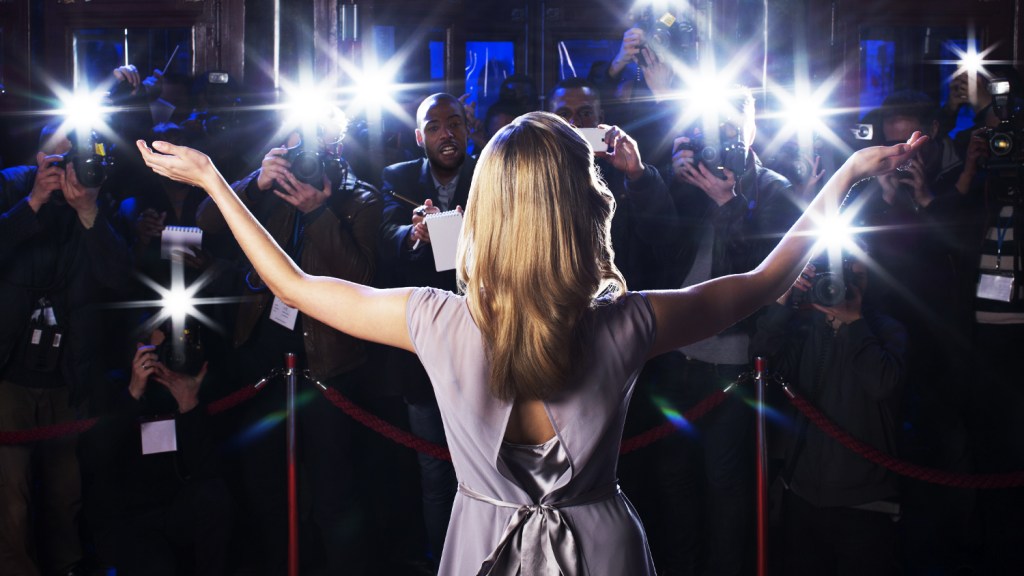 The curtain is being raised Thursday night on what looks to be an idiosyncratic festival awards season, as organizers of the Palm Springs Gala to kick off the Palm Springs Film Festival with a hope that audiences somewhere, somehow, will start talking about movies.

Attendees are aware that their kids are lining up for the Avatar sequel but they themselves likely have not paid to see a movie this year — any movie. The customary excuse: There aren’t any new “grown up” movies around.

Both shared a demanding theme for the holiday season. The characters in Noah Baumbach’s White Noise are obsessed about death. Damien Chazelle’s Babylon is about the death of the silent film era.

While both delivered memorable moments and outstanding performances, studies indicated that segments of the audience felt assaulted, rather than entertained.

Meanwhile, the task of finding either mainstream or obscure releases like, say, Aftersun, or even Everything Everywhere All at Once, often demands detective work because of quirky release dates and the closure of many screens.

The Motion Picture Academy’s mandate against screeners has prompted its voters to borrow films from members of BAFTA or random guilds rather than plunge into the techno maze of its Screening Room.

Will voters respond? Five years ago, Oscar members felt apologetic if they’d seen Roma only once, given the relentless pressure from Netflix.

By contrast, many due at the Palm Springs event acknowledge they hadn’t seen Cate Blanchett in Tár or Steven Spielberg’s assemblage in The Fabelmans  — again films of merit that failed to stir ticket buyers.

Tom Cruise will likely devour the Oscars as many predict, without having to take time from his Mission: Impossible franchise (seven to date) to flirt with the fests.

Oscar wins for Top Gun: Maverick would surely power TV ratings. Yet the biggest buzz in years past was fueled by surprise winners like Shakespeare in Love, or by surprise losers like E.T.

Festival audiences this year might prefer to applaud sleeper hits like Everything Everywhere Al at Once. Missing this year are mainstream studio favorites like The Martian, Dunkirk or Once Upon a Time in Hollywood – films with strong casts and accessible subject matter.

“Why don’t the studios find another Terms of Endearment with Shirley MacLaine or Jack Nicholson?” asks one film producer. “It  stirred emotion, not alienation.”

The closest sentimental entry is A Man Called Otto, with Tom Hanks playing a grump who ends up caring for his family (it’s a remake of a Swedish film). Given the paring down of film festivals and other promotional opportunities, Otto will inevitably struggle for attention in the crowded movie space.

Ticket to Paradise is also cited as a welcome intruder; the George Clooney-Julia Roberts dramedy grossed $167 worldwide. It’s based on a relentlessly effervescent rom-com original by Ol Parker and David Pipski.  As such it represented the polar opposite of White Noise, a film that is unstintingly faithful to a 1985 cult novel by Don DeLillo.

Fans of White Noise admire its split personality: its narrative focuses on an academic (Adam Driver) who teaches Hitler studies at a university. While its first half is stingingly satiric – a typical family coping with the pressures of consumerism –  the third act wallows in its characters’ dark obsessions (one reason critic Travis Andrews put it on his list of unfilmable books).

Certainly, films like White Noise and Babylon pose formidable challenges to audiences. Ticket buyers tacitly commit themselves to lengthy, demanding narratives, rather than playing the flick-away games of the streamer audience. This sort of loyalty held firm in Hollywood’s golden era, when its “habit audience” faithfully supported mainstream releases. Could it happen again at a moment when filmgoers are re-assessing their expectations?

‘Knock At The Cabin’ Review: M. Night Shyamalan’s Tense Apocalyptic Thriller With A Twist That There Is No Twist
Nursing union leader calls on Sunak to intervene ahead of biggest NHS walkout in history
‘BTS: Yet To Come’ Sings Green On Screen – Specialty Box Office
Sunak survives first 100 days, but there is little warm glow around leadership | Beth Rigby
Rishi Sunak says ‘nothing off table’ after Zelenskyy travels to UK to make plea for fighter jets