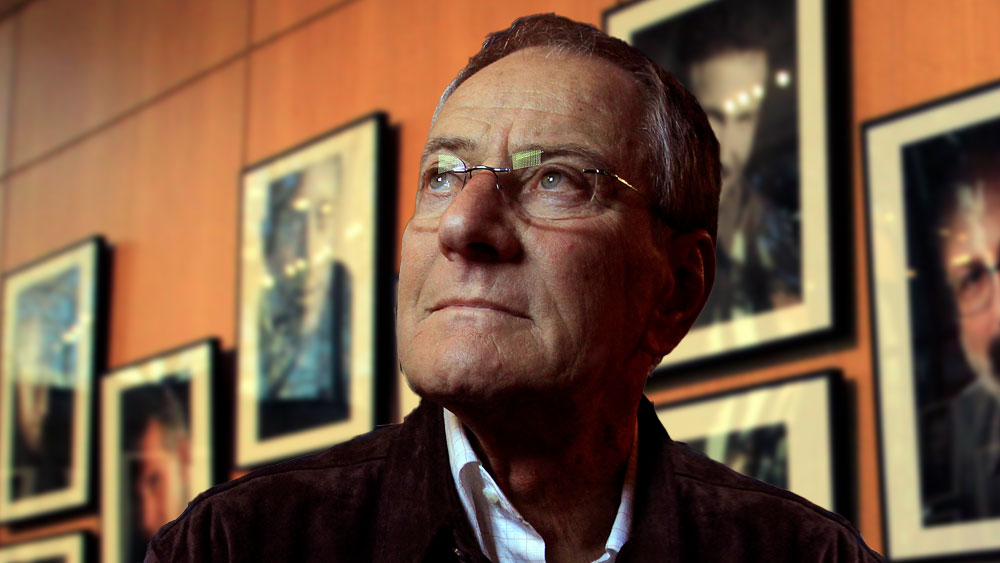 Owen Roizman, the Oscar-nominated cinematographer whose work was seen on The French Connection and The Exorcist, died. He was 86.

The American Society of Cinematographers (ASC), where Roizman was a member and served as president from 1997 to 1998, confirmed the news.

“We are very sorry to hear that cinematographer Owen Roizman, ASC has died at the age of 86 following a long illness,” read the Instagram post.

Roizman was nominated for the Academy Awards five times during his career. His first nomination came when he partnered with William Friedkin on The French Connection.

In an interview with the Los Angeles Times from 2011, Roizman remembered how he got the job collaborating with Friedkin. The French Connection was only the second film he worked but luckily, Friedkin had seen his previous work on Stop.

“Friedkin said, ‘I like your work in it; what I want to do … what I want it to be is a realistic street photography sort of thing.’ I said, ‘Why not? I should be able to do anything you tell me. I’m a cinematographer.’ He liked my attitude,” he said.

He would partner with Friedkin again in 1973 for The Exorcist and received another nod for Best Cinematography.

Roizman was born on September 22, 1936, in New York City and raised in Brooklyn. As a child, he wanted to be a baseball player and he even tried out for the New York Yankees but would contract polio during his teenage years. His father was a cameraman for Movietone News and would eventually become an assistant to cinematographer Gerald Hirschfeld at MPO Videotronics.

Here’s How Moms For Liberty Is Lying About Books
Venture capital for Black entrepreneurs plummeted 45% in 2022, data shows
Westminster’s ‘nepo babies’ are here to stay – whether we like it or not | Adam Boulton
‘I was not given a realistic chance’, says Liz Truss, as she makes comeback
Alphabet shares fall 7% following Google’s A.I. event