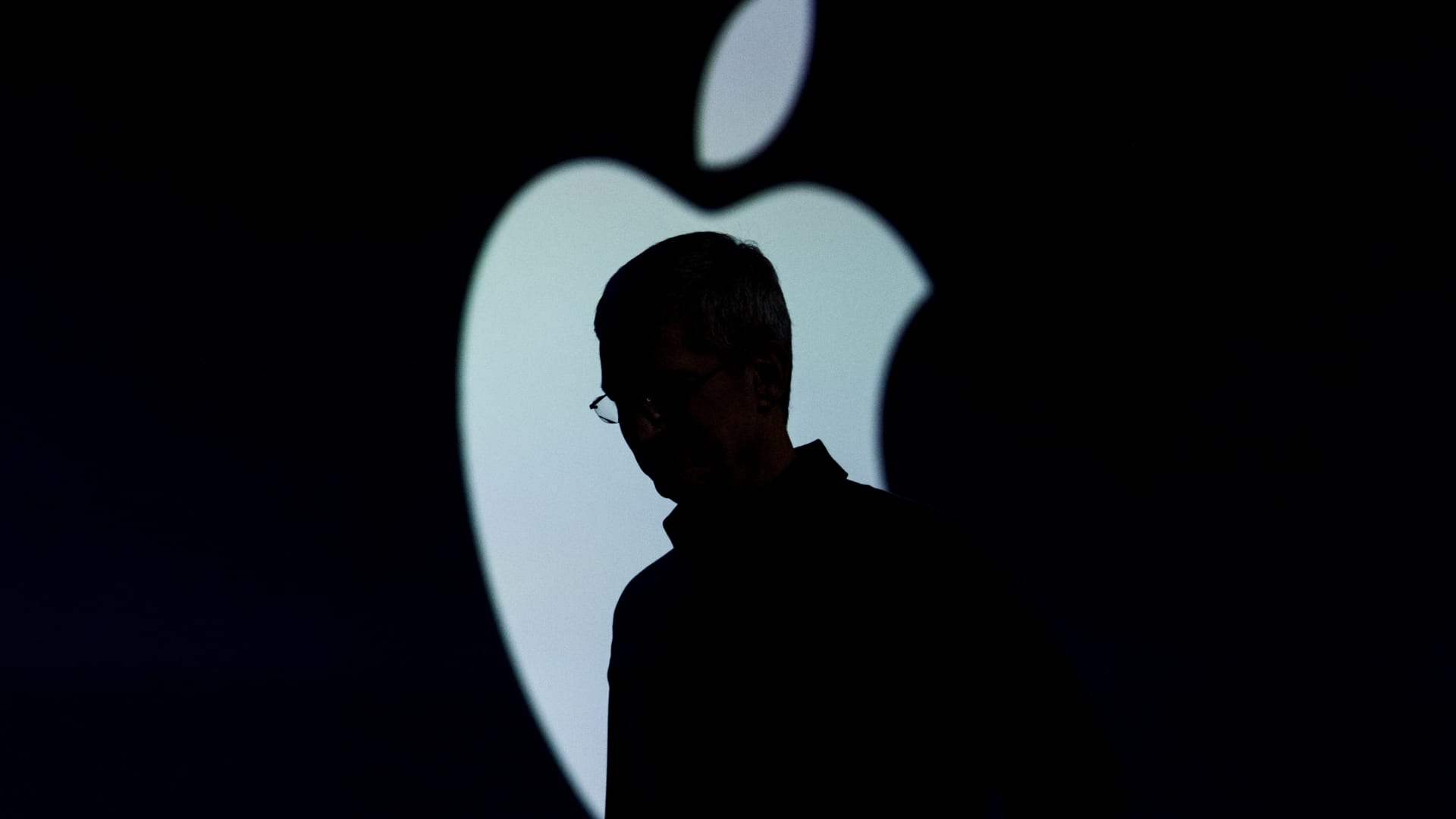 The report comes after last week’s comments from Apple analyst Ming-Chi Kuo, who reported that software development and mechanical component issues had forced Apple to delay shipment to the latter half of 2023. Kuo also anticipated that Apple would announce its headset either in the spring or at the company’s developer event, which is typically in June.

Bloomberg said Sunday that Apple’s anticipated headset would run on a new operating system, dubbed xrOS, and that Apple had already granted a select group of software developers access to the platform. The headset will be called Reality Pro, according to the report. Apple uses the “Pro” appendage across its higher-end, power-user-focused product lines.

Apple has already made a foray into mixed, virtual and augmented reality efforts on iOS and iPadOS, its iPhone and iPad operating systems. Apple’s software enables companies and developers to let users do anything from trying on glasses to model furniture purchases in their personal spaces.

But a prospective headset from Apple would mark an entrance into a new product line that would put Apple in direct competition with Mark Zuckerberg’s Meta, which has spent billions of dollars to the chagrin of investors building out what Zuckerberg has dubbed the metaverse.

Apple’s mixed reality offering will differ from Meta’s Quest line, which is a pure virtual reality product. Mixed reality augments a user’s environment, rather than replacing it entirely with a computer-generated view.

The report said that Apple has put most of its efforts on the headset and that many of the company’s other products, like its MacBooks, Watch, TV and iPads will get relatively minor updates this year as a result.

Apple did not immediately respond to a request for comment.