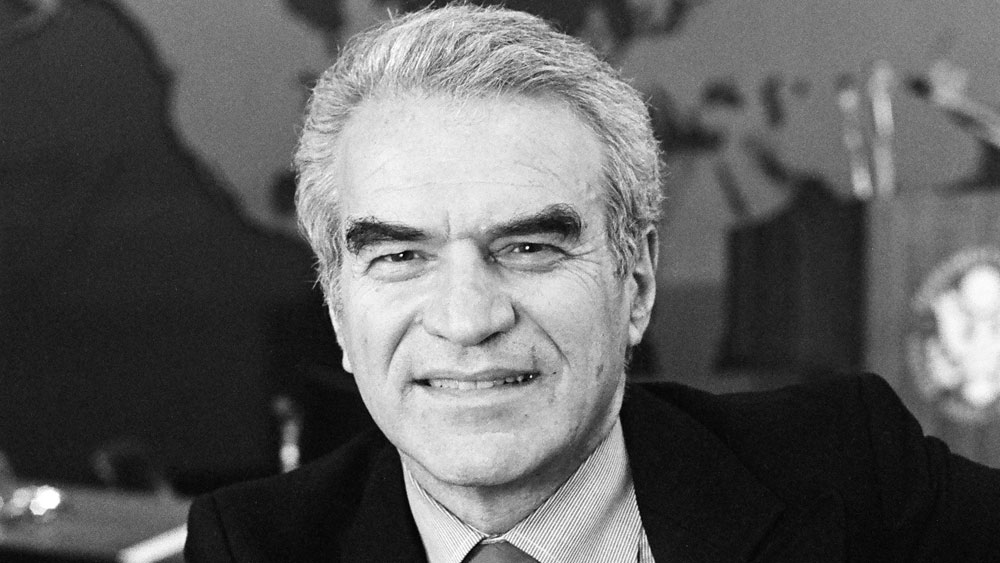 Bernard Kalb, a veteran television journalist that worked at CBS and NBC News, has died. He was 100.

News of Kalb’s death was confirmed by The Washington Post which reported that he died on January 8 at his home in North Bethesda, Maryland following “complications from a fall.”

Kalb was born in New York City on February 4, 1922. His career in journalism started at The New York Times at the end of World War II and after serving in the Army. Kalb would later become a TV correspondent for CBS and NBC covering foreign affairs and based internationally.

In 1984, he was appointed Assistant Secretary of State for Public Affairs during the Ronald Regan presidency. He would later quit due to the “disinformation campaign” during the Reagan presidency against Libya’s Muammar Gaddafi.

Kalb would join CNN’s Reliable Sources in 1993 as the host of the talk show and would remain there until 1998.

Kalb also co-authored books with his brother Marvin. In 1974 they published “Kissinger,” a biography on Henry Kissinger and in 1975 they released “The Last Ambassador,” a novel about the collapse of Saigon.

Boris Johnson Says He Spends His Days Drawing Cows After Scandal Forced Him From Office
Barbra Streisand’s First Memoir, ‘My Name Is Barbra’, Set For Fall Release
The State of Diversity in the Publishing Industry
‘BTS: Yet To Come’ Sings Green On Screen – Specialty Box Office
Our True Crime Obsession Is Fuelling My Anxiety