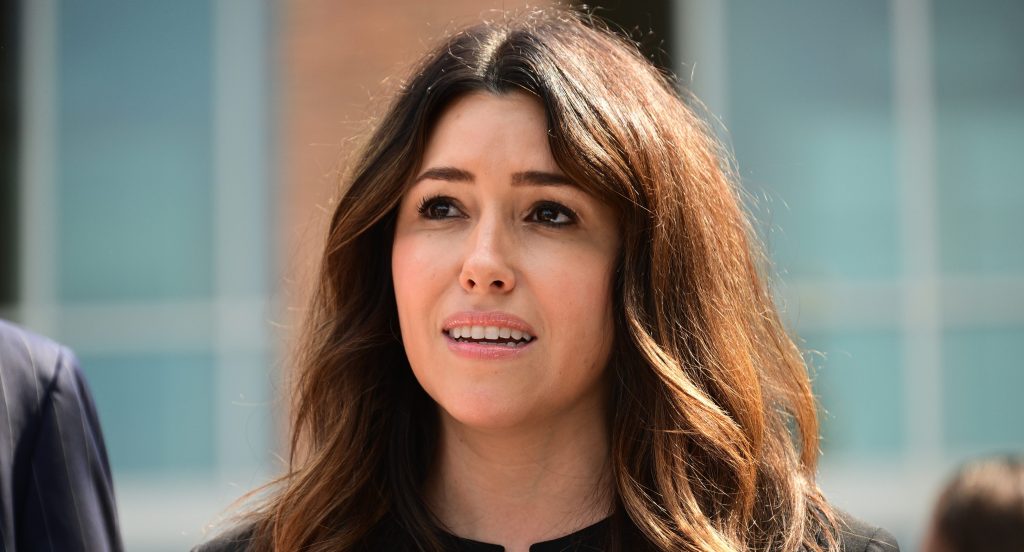 Camille Vasquez, who gained notoriety as one of Johnny Depp’s lawyers in his defamation case against ex-wife Amber Heard, has joined NBC News as a legal analyst.

Vasquez made her first appearance in the role on Today on Monday to offer analysis on Bryan Kohberger’s arrest on charges of stabbing four University of Idaho students.

Vasquez and Benjamin Chew of Brown Rudnick were lead attorneys for Depp, in a case that drew national attention, in part because the daily proceedings over the spring and summer were televised.

Vasquez is partner in her firm’s litigation & arbitration practice group and co-chair of the brand & reputation management group.

Last month, the sides in the case announced a settlement. Deadline reported that Heard would pay $1 million to Depp, and he planned to donate the sum to charities.

In a statement announcing the settlement, Heard said that she had “exhausted almost all of my resources” in the litigation.

“I make this decision having lost faith in the American legal system, where my unprotected testimony served as entertainment and social media fodder,” she wrote on Instagram.

Faction of Tory members feel ‘disconnected’ after being ‘denied a vote’ when Sunak became PM
Rupert Murdoch calls off proposed Fox-News Corp merger
Here are the 2023 Newbery, Caldecott, and Printz Award Winners
Backstage With… Joe Cornish on his first TV project since The Adam And Joe Show
Range Signs Jarreau Carrillo, Filmmaker Behind Buzzy Sundance Short ‘The Vacation’; Will Help Him Expand Proof Of Concept Into Debut Feature ‘The Last To Survive In America’