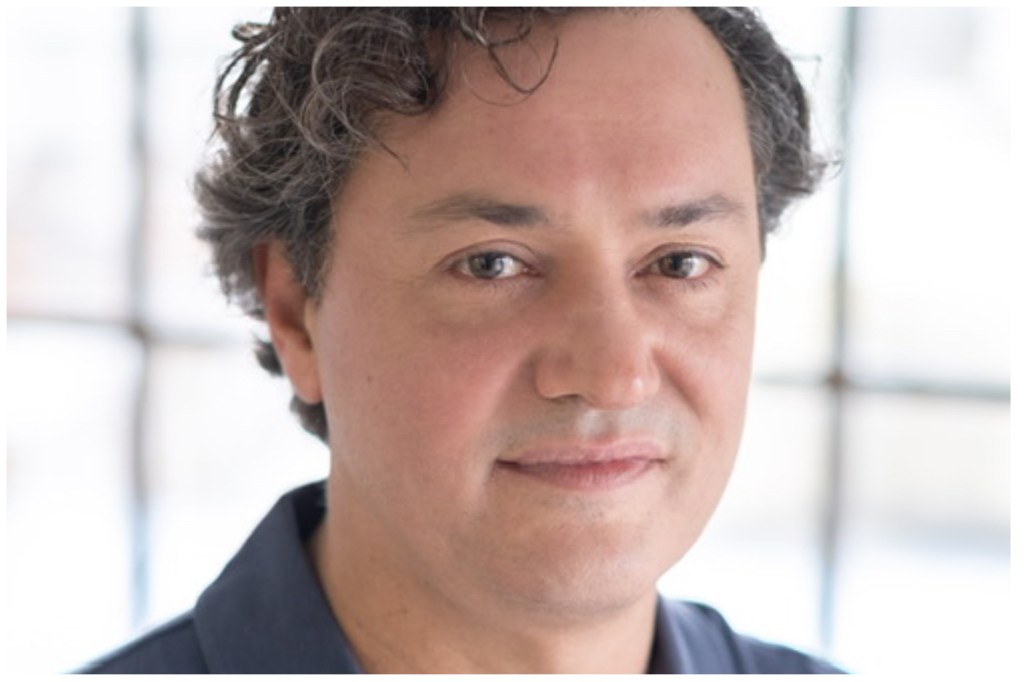 42 has made a big name hire. Former Netflix and Tiger Aspect Productions exec Ben Cavey is joining as Head of Comedy and Entertainment.

Cavey will be based in the UK- and U.S.-based firm’s LA office, growing its expanding group of managers and producers on the West Coast.

He’ll focus on expanding 42’s push into comedy and entertainment, producing projects and managing talent in scripted and unscripted TV and film. Cavey will also develop projects under 42’s three-way production venture with management and production company 3 Arts Entertainment and Lionsgate Television, which includes a first-look deal with Lionsgate Television for the U.S. market.

Last year, we revealed Lionsgate had taken a stake in 42 in a deal, in the process forming the three-way JV also including Lionsgate subsidiary 3 Arts.

Cavey has just finished executive producing a special and season four of Jack Whitehall comedy Bad Education for the BBC. Between 2018 and 2022, he was Director of Original Comedy Programming at Netflix, where he was responsible for comedy formats and programs such as Kevin Hart: Don’t F**K This Up, I Think You Should Leave with Tim Robinson, Charlie Brooker’s Death to 2020 and Murderville, and oversaw UK stand-up specials from Ricky Gervais, Jimmy Carr, Mo Gilligan and others.

Before that, he spent 13 years at Peaky Blinders co-producer Tiger Aspect Productions, rising to Managing Director in the UK. His credits there included Decline and Fall, Jack Whitehall: Travels with My Father for Netflix, Murder in Successville and Man Like Mobeen.

Josh Varney, Partner at 42, said: “Ben has impeccable taste and well proven instincts as a storyteller and tastemaker. His vast experience as a world class producer of comedy on both sides of the Atlantic creates a unique offering for 42, and our clients, as we continue to build the leading home for storytellers globally. We all feel very fortunate and enthused that he has chosen to join us at this exciting moment in 42’s journey.”

Ben Cavey said 42 was “a collection of incredible producers and managers, and I have huge admiration for the company’s culture – innovative, courageous and, of course, committed to quality.”

“I look forward to helping grow 42’s comedy and entertainment offering, as we look to attract the best talent and produce the best content in both scripted and non-scripted for television and film,” he added. “I also relish the opportunity to further develop the company’s partnerships with Lionsgate Television and 3 Arts Entertainment, which I think represents a really exciting and unique opportunity for everyone involved.”

In LA, Cavey will work alongside managers including former UTA agent Jev Valles, who we revealed last month had joined 42.

Family estrangement: Why being estranged from my dad for 12 years saved our relationship
10 of the Weirdest Moments From Prince Harry’s Memoir
Your Sleep Window Will Help You Get The Best Night’s Rest
Europe’s crackdown on Big Tech omitted TikTok — but now that’s set to change
Justin Bieber has just earned £162m – but there’s a pretty big catch