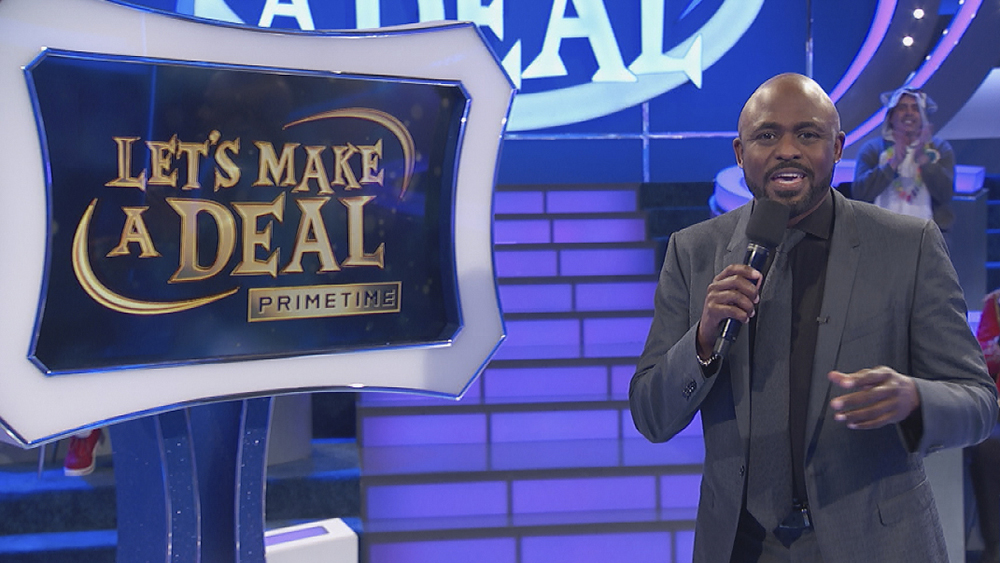 EXCLUSIVE: Portugal has become the latest territory to order a local version of CBS’ Let’s Make a Deal.

The show will broadcast daily in access primetime on local network TVI and marks the latest territory expansion for a format that has been given a shot in the arm since its underlying IP was acquired by Marcus Lemonis and Nancy Glass’s fledgling Marcus / Glass Productions.

Fremantle Portugal will produce the Portuguese version and Pedro Texeira will helm.

In Let’s Make a Deal, which has been running on and off for 50 years in the U.S. and on CBS for the past 14, select members of the studio audience make deals with the host. These traders are offered something of value and given a choice of whether to keep it or exchange it for a different item, while the other item is hidden from the trader until that choice is made.

Deadline revealed Marcus / Glass Productions in late 2021, which acquired the Hatos-Hall Productions gameshow catalog including Let’s Make a Deal, and the show has since sold to Germany, Hungary and Indonesia. Local versions are also in development in the UK, France, Italy, Poland, Greece, Argentina and Chile.

More than half of all ‘Avatar: The Way of Water’ tickets have been for 3D showings
75 See Through Dresses: Celebrities In Sheer Dresses
Biden administration expands EV tax credits in boost for Tesla, Cadillac, others
‘So heartbreaking’: Love Island star Ekin-Su eager to volunteer in Turkey – and reveals family caught in disaster
Zoom to lay off 1,300 employees, or about 15% of its workforce