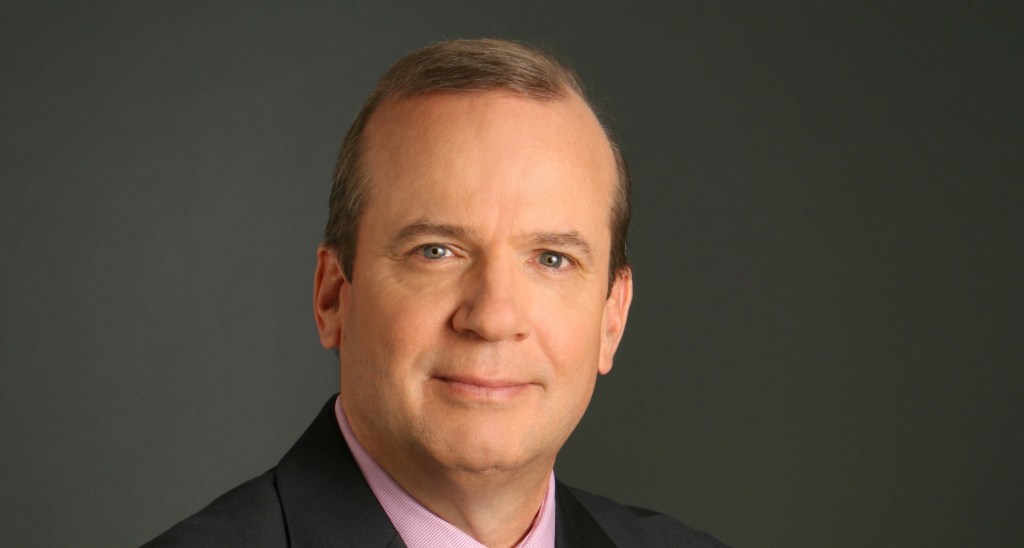 Barry Grove will step down as the Executive Producer of Manhattan Theatre Club, a major Broadway and Off Broadway institution, at the conclusion of the 2022-2023 season.

In his 48 years collaborating with MTC’s founder and Artistic Director Lynne Meadow, Grove has been a driving force in the production of nearly 450 American and world premieres, earning MTC 28 Tony Awards, 7 Pulitzer Prizes, 50 Drama Desk Awards and numerous Obie, Outer Critics Circle, and other honors.

MTC is currently repped on Broadway by The Collaboration. The upcoming Summer, 1976, will be the final MTC production under Grove’s co-leadership.

Grove said in a statement that he was “stepping down to spend more time with my wife Maggie and extended family, and I will continue to explore teaching, mentoring, and consulting projects.” He told The New York Times that “I started in the professional theater when I was 19. I don’t know that I’m ready to get into a rocking chair, but I do want to be able to pursue small projects, a lifelong commitment to teaching, service to the community, that kind of stuff.”

See his entire statement below.

Meadow, who created and launched MTC in 1972, said in a statement that Grove “has sustained MTC with dedication and vision, executing growth, working as a force in creating our reputation for excellence, and fostering integrity in every aspect of our work.”

“In 1973,” she said, “when I offered him the job of Managing Director, he turned me down. I’ve never been one to take ‘no’ for an answer so I went back and asked him again a year later – from the moment he said ‘yes,’ he has organized, supervised, led, and inspired. He has led us through our triumphs and our crises and has been by my side for decades as a believer, advisor and executive. His impact was a gift, making my dream a reality and creating opportunities for hundreds of gifted artists. I am forever grateful to him for the starring role he has played to help place MTC at the forefront of the American theatre.”

MTC’s first 10 seasons took place Off Off Broadway in a three-story Bohemian social hall on East 73rd Street in New York City. In the 1983-84 season, Grove and Meadow moved the company Off Broadway to New York City Center, creating a 300-seat theatre and, a year later, adding a 150-seat theatre. Many of the productions MTC premiered at its two City Center houses went on to be performed in extended runs in New York and across the country.

In 2001, Grove led the organization to renovate and reopen the Biltmore Theatre as MTC’s permanent Broadway home and their third performance space. In 2008, the Biltmore was renamed the Samuel J. Friedman Theatre.

According to MTC, when Grove started in 1975, MTC’s annual budget was $172,000, a figure that’s grown to about $27 million. During his tenure, MTC has raised $350 million to support the organization.