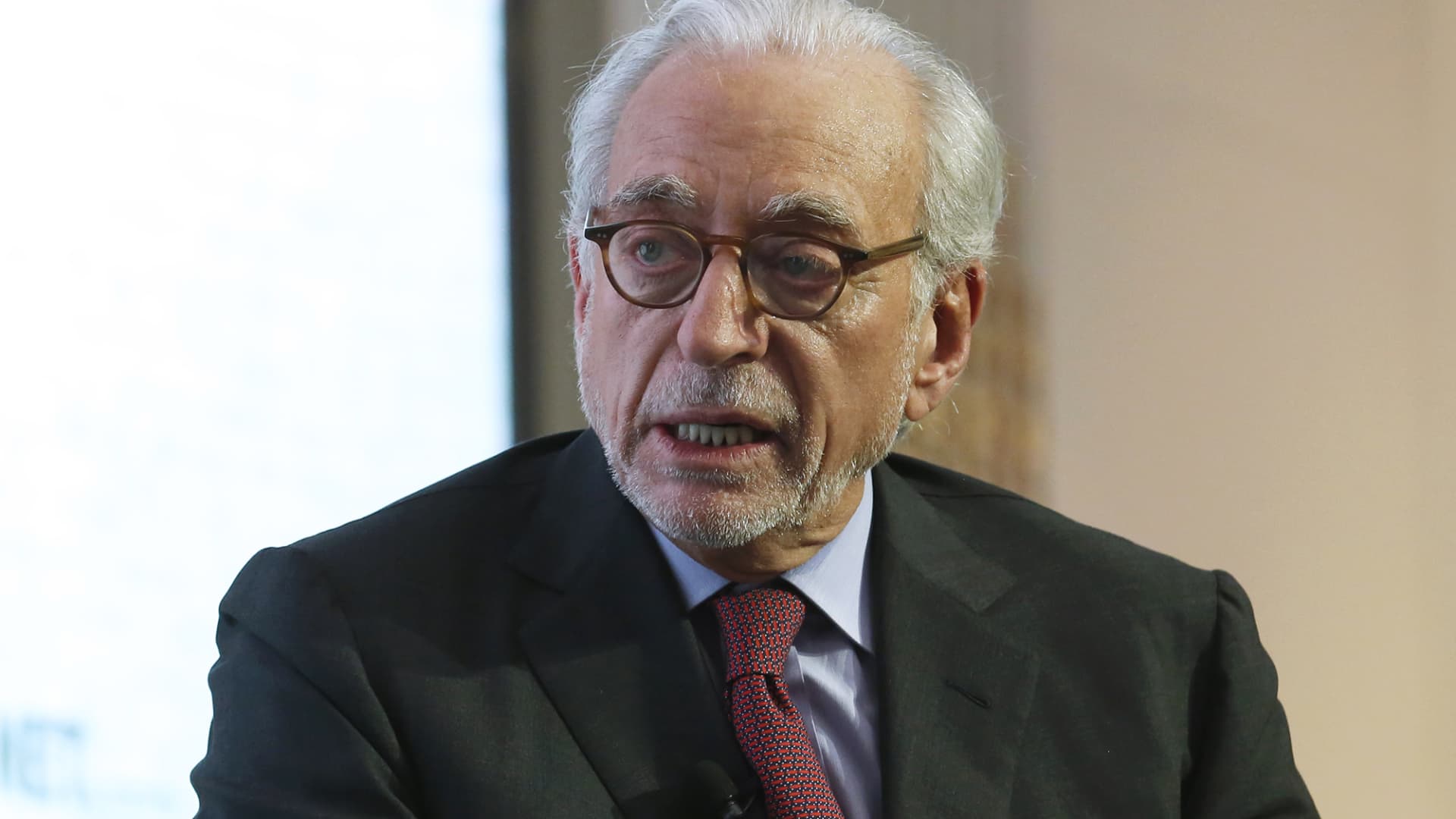 Disney is facing a proxy fight as Nelson Peltz’s activist firm Trian Fund Management pushes for a seat on its board.

Peltz spoke on CNBC’s “Squawk on the Street” on Thursday, making his case for the fight his firm has picked with Disney, raising issues with Disney’s $71 billion acquisition of Fox in 2019 and how the company has eroded shareholder value in recent years.

“Fox hurt this company. Fox took the dividend away. Fox turned what was once a pristine balance sheet into a mess,” Peltz said Thursday.

On Thursday, the activist firm filed a preliminary proxy statement looking to put Peltz on Disney’s board.

To preempt what could be a messy proxy battle and opposing Trian, Disney on Wednesday announced that Mark Parker, the executive chairman of Nike, would become the new chairman of the board. Disney’s board will now have 11 members.

The activist firm said it owns about 9.4 million shares valued at approximately $900 million, which it first accumulated a few months ago. Trian said Wednesday it believes Disney “lost its way resulting in a rapid deterioration in its financial performance.”

Peltz also said he wants to be on the board so he can get access to internal numbers and tell other members if they’re missing out on opportunities.

Shares of Disney were up about 3% on Thursday.

Trian called out what it viewed as poor corporate governance on Disney’s part, including failed succession planning, “over-the-top” compensation practices and Disney’s lack of engagement with Trian in recent months.

In public filings Thursday, Trian listed its numerous meetings with Disney and its board members, beginning with then-CEO Bob Chapek, Peltz and their wives over lunch in July. Meetings and correspondence between Trian and Disney ramped up in frequency in November, according to the filing.

Peltz on Thursday said he only had a meeting with Disney’s board that spanned about 45 minutes, but he never heard a response from them. A Disney representative didn’t immediately respond to comment.

Peltz also noted that Disney was open to making him a board observer, allowing him to sit in on meetings and give advice on operations, but without voting privileges.

“I don’t need to overwhelm them. I just need to speak reasonably to these people and explain to them where they went wrong or what opportunities they’re missing,” Peltz said Thursday, noting companies other where he’s sat on the board.

People close to Disney told CNBC’s David Faber they disputed Peltz’s version, saying instead the company offered him the opportunity to enter into an information-sharing pact under a nondisclosure agreement, along with opportunities to meet with management and the board each quarter. Disney did not offer him the ability to sit in on board meetings, the people added.

In November, Bob Iger made a surprising return to Disney’s helm, ousting Chapek – whom Iger chose as his successor – following a poor earnings report. Trian has said it doesn’t want to replace Iger, but rather work with him to ensure a successful CEO transition within the next two years.

Parker will take over as chairman from Susan Arnold, and will be tasked to lead succession planning, according to Disney’s announcement on Wednesday.

In Thursday’s filing, Trian also called out Disney’s streaming strategy, saying it is “struggling with profitability, despite reaching similar revenues as Netflix and having a significant IP advantage.” The firm also criticized what it believes is Disney’s lack of cost discipline and overearning at its theme parks business to subsidize streaming losses.

Disney’s stock had a rough 2022, coming out of the early days of the pandemic, when theme parks and movie theaters were shut down. However, as subscriber growth for streaming slowed and investors raised questions about profitability, while cord-cutting ramped up, most media stocks fell last year.

On Thursday, Peltz said Disney either needs to get out of the streaming business, or buy Hulu. “They must buy Hulu, that unfortunately means the company will have a debt load going forward for several years,” Peltz said.

While Disney+ is the company’s main play in streaming, Disney also owns two-thirds of Hulu and has an option to buy the remaining stake from Comcast as early as January 2024.

Last year, Disney also announced it would proceed with cost-cutting measures, including a hiring freeze that Iger has upheld.

Watch on CNBC’s full interview with Nelson Peltz on PRO:

Disclosure: Comcast is the parent company of NBCUniversal, which owns CNBC.