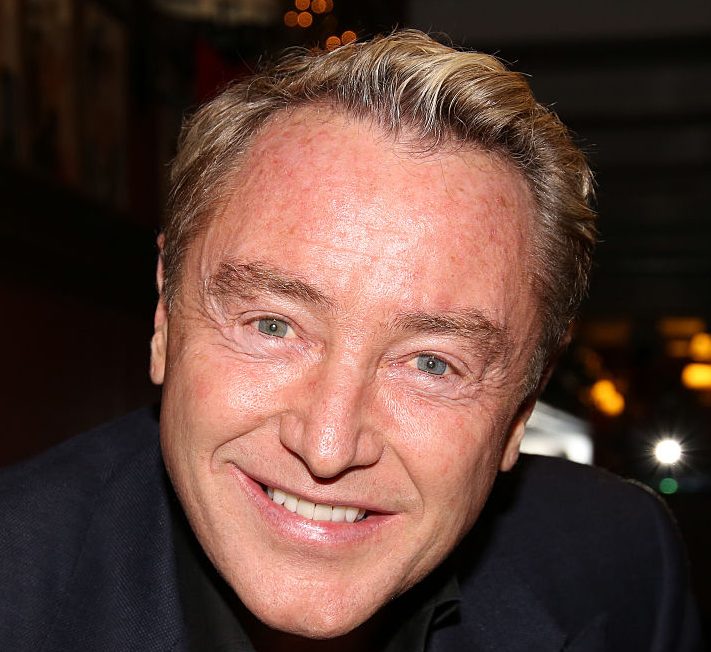 Riverdance star Michael Flatley is now at home recovering from surgery after a cancer diagnosis, his team announced Wednesday.

“Dear friends, we have something personal to share, Michael Flatley has been diagnosed with an aggressive form of cancer,” the Instagram statement read. “He has undergone surgery and is in the care of an excellent team of doctors. No further comments will be made at this time. We ask only for your prayers and well wishes. Thank you. 🙏🏻 Teamlord.”

Flatley, age 64, also had cancer in 2003. An alert viewer spotted a malignant melanoma after seeing him on MTV during an appearance.

He was later successfully treated for the skin cancer, telling the Irish Independent, “It was purely by chance that it was noticed. I had never even noticed it … it can be a frightening place to be.”

Writing about that in his autobiography, he said: “A scare like that makes you even more aware you need to live every moment while you can.”