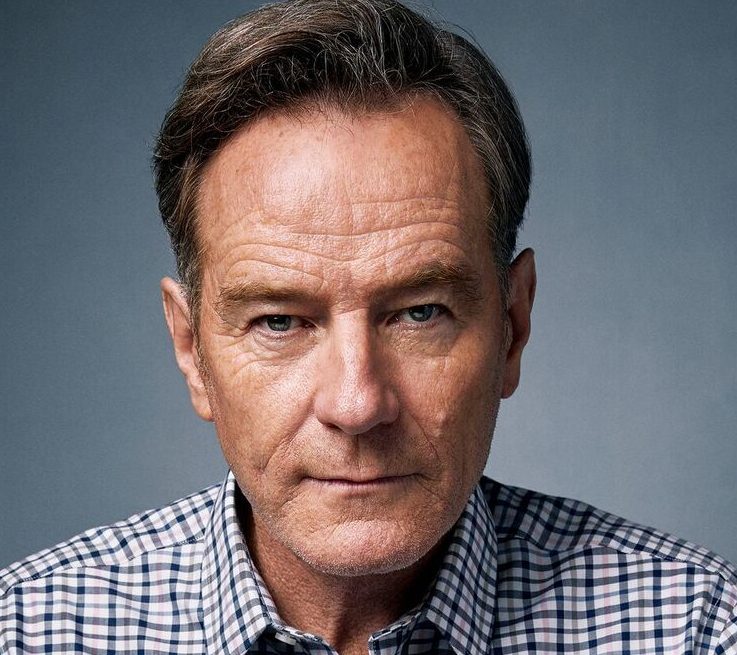 At least he wouldn’t have to shave his head for this one. Bryan Cranston, who played “Hal” on the family sitcom Malcolm in the Middle before becoming an all-time television icon playing teacher-turned-drug-kingpin Walter White on Breaking Bad, said that there have been discussions happening about reuniting the “Malcolm” cast.

Speaking to E! News, Cranston revealed that “There was some talk about the possibility of doing, like, a reunion movie of Malcolm in the Middle. We had such a great family on that, and I certainly would be open to that if there was a good idea that came up — like, ‘Oh, that would be fantastic to explore what happened to this family 20 years later.’ I can’t believe it’s already that, but that would be fun to do.”

The Fox series ran from 2000 to 2006, spotlighting the Wilkerson family of Cranston and Jane Kaczmarek as the parents of five Francis (Christopher Masterson), Reese (Justin Berfield), Malcolm (Frankie Muniz), Dewey (Erik Per Sullivan) and Jamie (James and Lukas Rodriguez).

Muniz, who recently revealed he’ll be a full-time driver on the NASCAR circuit this coming year, has also talked of a reboot, saying that Cranston was mulling ideas for the script.

Glorilla Shares New Song “Internet Trolls”: Listen
‘Knock At The Cabin’ Review: M. Night Shyamalan’s Tense Apocalyptic Thriller With A Twist That There Is No Twist
‘I fell deeply in love with this project’: Eva Green gives evidence in lawsuit over collapsed film
Here are the Best LGBTQ YA and Kids’ Books of 2022, According to ALA’s Rainbow Round Table
‘The Real Housewives Of Nairobi’: Watch Cast Reveal Of Latest Series In NBCUniversal’s Reality Franchise