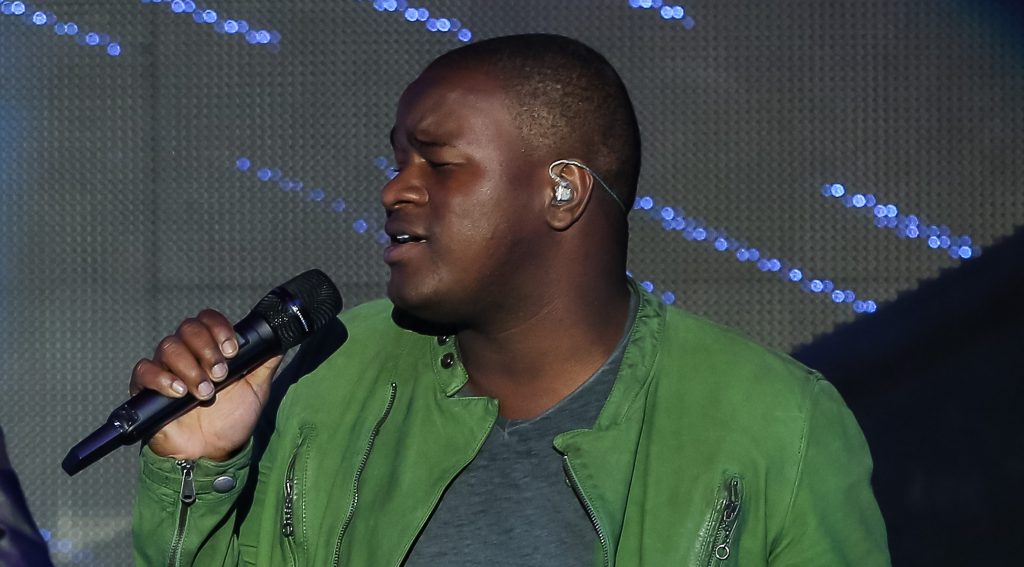 C.J. Harris, a Top 6 contestant on American Idol in 2014, died Sunday of a reported heart attack in his hometown of Jasper, Alabama. He was 31.

His death was first reported on the Jasper radio station WJLX.FM. Family sources tell TMZ he died of a heart attack, and local news reports say he died at the Walker Baptist Medical Center in Jasper.

Deadline has reached out to Walker County Coroner Joey Vick for additional information.

Born Curtis Harris, the singer first attended an American Idol audition in 2010, and subsequently (and unsuccessfully) tried out for both The X-Factor and The Voice. He tried again for American Idol‘s 2014 Season 13 at auditions in Salt Lake City while he was working as both an indie musician and a restaurant worker.

Harris advanced to the season’s semi-finals, most memorably performing covers of the Allman Brothers Band song “Soulshine” and “Can’t You See” by The Marshall Tucker Band. He reached sixth place before being eliminated on April 24, 2014. (The year’s winner was Caleb Johnson.)

After his Idol season, Harris continued his music career, releasing his debut single in 2019 with the song “In Love.”

Additional details on his death and survivors were not immediately available.