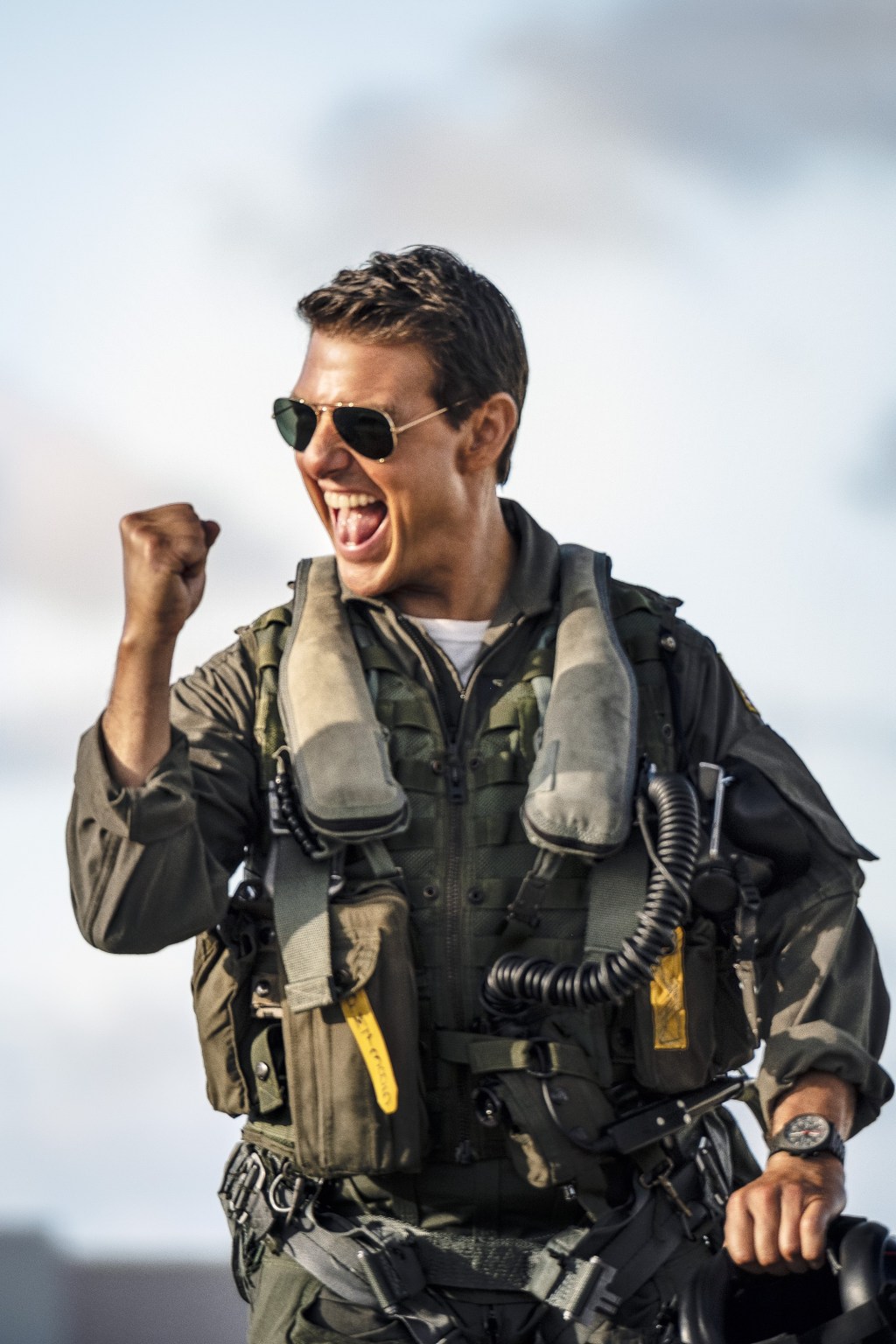 For at least some of you 10,000 or so Academy Awards voters, it’s not too late. You’ve still got 33 hours to have some fun with your Oscar ballot, to shake up the race and to put some awesome new stats in the record books.

And it’s easy. All you have to do is follow the lead of your brethren at the Producers Guild of America (to which a lot of you belong anyway), and nominate not one, not two, but four blockbuster sequels for the Best Picture prize.

How delicious would it be to see the Academy of Motion Picture Arts and Sciences follow the PGA by handing nominations to that multibillion-dollar quartet Avatar: The Way of Water, Top Gun: Maverick, Black Panther: Wakanda Forever and Glass Onion: A Knives Out Mystery (yes, a streamer)?

Overnight, the awards contest would be transformed, from a chess game among pinched sophisticates moving important little pictures around the board to an all-out slugfest among heavyweights with big studio backing and a noisy cheering section in every corner. It would be like the old days, when the Oscars were something to talk about. People might even watch the show, if only to see whether Tom Cruise arrives by parachute or the late Chadwick Bosman appears in a hologram.

This isn’t pure fantasy. Insiders at the Academy have been whispering for months about the possibility that Oscar voters would wake up to the year’s power pictures. But it’s not a thought they would voice out loud, partly because it isn’t their place to influence the balloting, and still more, because they know that a sweep for the big sequels remains a long shot. About a quarter of the Academy’s members reside abroad, and that large international contingent seems likely to behave more like the BAFTA membership — which put only one of the blockbusters, Top Gun: Maverick, on its best picture longlist alongside more challenging films like All Quiet on the Western Front, The Banshees of Inisherin and Tár. (The Critics Choice Awards went original, with Everything Everywhere All at Once taking the top prize on Sunday.)

Still, one can dream. As nearly as I can tell (and there could be a ringer in there somewhere), only about 10 sequels have ever received a Best Picture nomination. That works out to one every 9.4 years, so a four-picture stack would cover the quota for almost a half-century. Certainly, it would raise the number of nominated sequels by 40%, to 14, in one fell swoop.

The Godfather and Lord of the Rings cycles, with two nominated sequels in a three-picture series, are probably the impressive nominee-repeaters.

The Godfather Part II, like its predecessor, won the Oscar; The Lord of the Rings: Return of the King was also a winner, seeming to pick up the prize in behalf of the triptych.

I can only spot four sequels — Joker, Toy Story 3, Mad Max: Fury Road, and The Silence of the Lambs — that received a Best Picture nomination without a predecessor having been so honored. This year, Top Gun: Maverick and Glass Onion could do it together.

Best of all, the year’s worthy sequels are all very different. A caper, a tribal epic, a military adventure, a 3D space culture war.

There would be lots to chatter about. It’s not to late. One can dream.