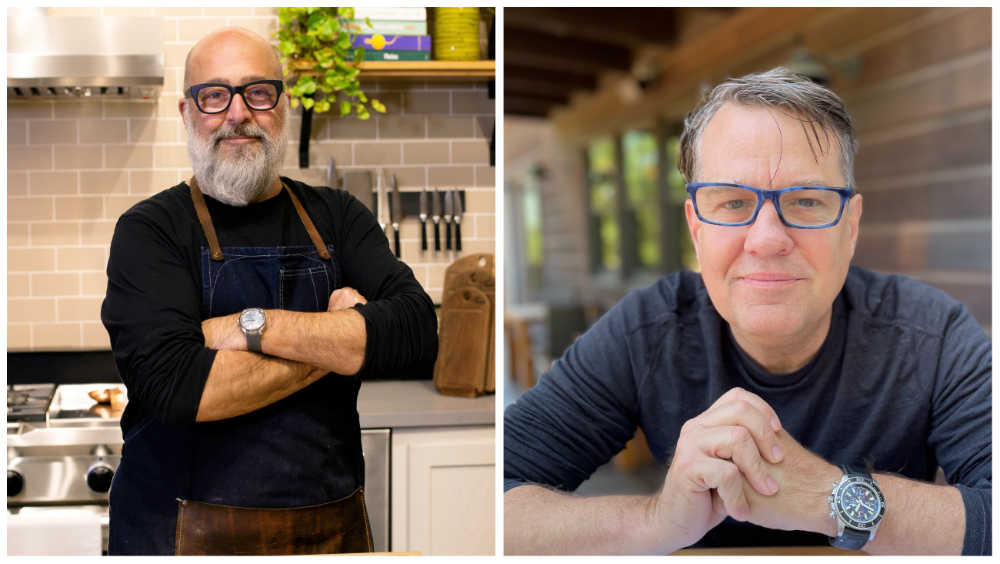 EXCLUSIVE: Intuitive Content, the production company founded by Andrew Zimmern, is making some changes at the top.

Patrick Weiland, who was previously SVP, Programming and Development, has been promoted to President with celebrity chef Zimmern become Chairman of the company.

The move will see Weiland now responsible for overseeing all facets of Intuitive Content, spearheading partnerships and identifying strategic growth initiatives. He will continue to manage the company’s slate across food, travel, true crime and wildlife, as well as expanding into new genres including home, lifestyle, real estate and more.

Weiland has overseen the company’s slate, developing and producing more than a dozen series, including Family Dinner and Zoë Bakes for Magnolia, What’s Eating America for MSNBC, Feral and Wild Game Kitchen for Outdoor Networks, The Zimmern List for Travel Channel, Big Food Truck Tip for Food Network, How to Survive A Murder for Sky TV and Reelz as well as the upcoming Hope in the Water with David E. Kelley.

Previously, Weiland was a national producer for Dateline NBC as well as a producer at CBS News’ Eye to Eye with Connie Chung.

Andrew Zimmern said, “I have worked with Patrick for over 15 years, traveling the world making television and building a production company. Intuitive would not be in the premium space it occupies without his leadership. His reputation in the marketplace reflects his excellence at building shows, a remarkably diverse skill set, and an ability to build connection and community.”

Weiland added, “Intuitive has had a history of success all thanks to Andrew’s leadership and our tremendously talented and hard-working team.  I’m very proud of what we have achieved.  Our focus is to maintain our premium content output and increase our creative collaborations, all in an effort to continue to distinguish the brand both in the marketplace and to our buyers.”