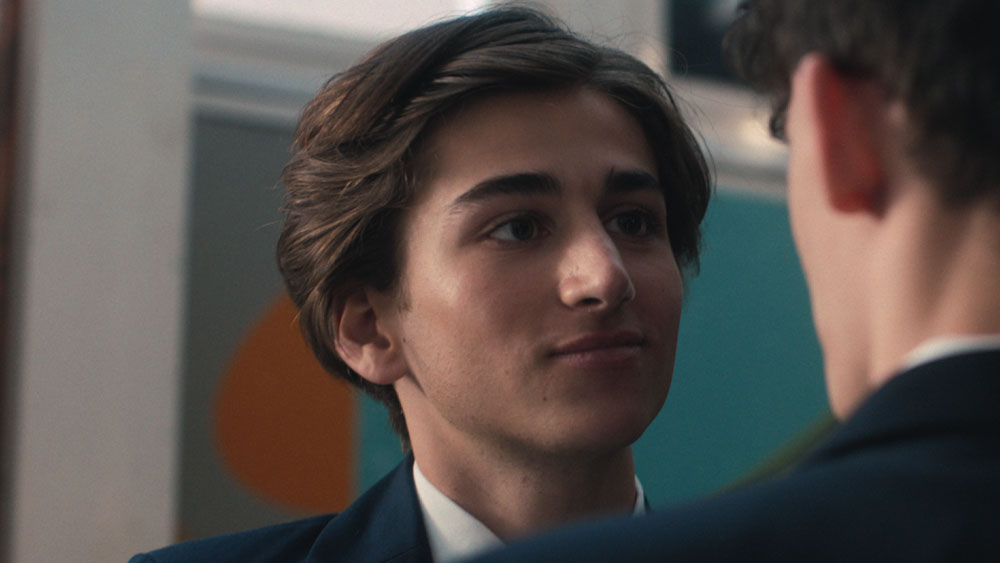 Sebastian Croft, one of the actors of Heartstopper, is reacting to backlash over recent news he was cast in the Hogwarts Legacy video game.

The LGBTQ+ Netflix series has been embraced by the community as it gives representation to the group. Croft plays the role of Ben in the teen drama and when he was announced to be voicing a playable character on the Harry Potter-inspired game, some fans criticized the move.

All of the backlash Croft has received stems from author J.K. Rowling expressing opinions that have been deemed transphobic. Fans of the series can’t fathom how Croft could be in a project with Rowling and he responded with a tweet addressing the criticism.

“I was cast in this project over 3 years ago, back when all Harry Potter was to me, was the magical world I grew up with,” he explained on Twitter. “This was long before I was aware of JK Rowling’s views. I believe wholeheartedly that trans women are women and trans men are men.”

Croft continued, “I know far more now than I did 3 years ago, and hope to learn far more in the next 3. I’m really sorry to anyone hurt by this announcement. There is no LGB without the T.”

Harry Potter star recently talked about why it was important for him to denounce Rowling’s comments.

“The reason I was felt very, very much as though I needed to say something when I did was because, particularly since finishing Potter, I’ve met so many queer and trans kids and young people who had a huge amount of identification with Potter on that,” Radcliffe told IndieWire in an interview. “And so seeing them hurt on that day I was like, I wanted them to know that not everybody in the franchise felt that way. And that was really important.”

What’s Next for DC Studios: The Good, the Bad, and the Bizarre
Spot the Sussexes: Is that Harry and Meghan at Ellen DeGeneres’s surprise wedding vow renewal?
General Motors doesn’t expect significant U.S. production of EVs until second half of year
Ford and General Motors enter a new phase of uncertainty on prices and demand
PM plans to ban Channel migrants from appealing deportation