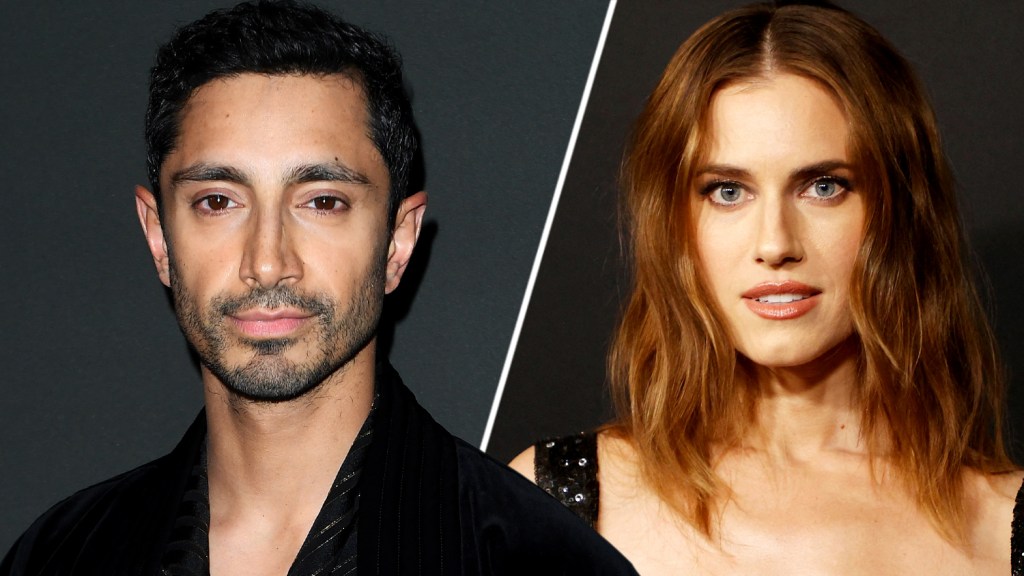 The noms will be announced live from the Academy’s Samuel Goldwyn Theater beginning at 8:30 a.m. ET/5:30 AM ET. They’ll be aired live on Good Morning America and streamed live on Goodmorningamerica.com, ABC News Live, Disney+, Oscars.org, Oscar.com and the Academy’s social media platforms, including Twitter, Facebook and YouTube.

The Academy of Motion Picture Arts and Sciences previously released its list of 301 movies that are eligible for the 2023 Best Picture Oscar. Top contenders include Everything Everywhere All At Once, which is coming off Golden Globe and Critics Choice wins, along with The Banshees of Inshirin, The Fabelmans, Avatar: The Way of Water, Top Gun: Maverick and Elvis among others.

Those getting awards season buzz in the acting categories include Cate Blanchett for Tár, who is coming off Golden Globe and Critics Choice best actress wins, Brendan Fraser for The Whale, Tom Cruise for Top Gun: Maverick, as well as Michelle Yeoh for Everything Everywhere all At Once and Viola Davis in The Woman King.

Ahmed won a 2022 Oscar for Best Live Action Short film alongside director Aneil Karia for the short film The Long Goodbye. In 2021, Ahmed received a best actor nomination for Sound of Metal.

Williams stars in and executive produces the horror thriller M3gan and she previously starred in Jordan Peele’s Oscar-winning film Get Out.

Hosted by Jimmy Kimmel, the 95th Academy Awards will be telecast live on ABC on March 12, and can also be streamed on ABC.com, Hulu Live TV and YouTubeTV.

Latinx List Finalists For 2022 Unveiled; Two Scribes Set For Netflix Script Deals
Broadway‘s ‘Room’: First-Look Video And Photo Of Adrienne Warren In Stage Adaptation Of Acclaimed Novel And Film
Spot the Sussexes: Is that Harry and Meghan at Ellen DeGeneres’s surprise wedding vow renewal?
Broadway Bound: Leslie Odom, Jr. To Star In Revival Of Ossie Davis‘ ’Purlie Victorious: A Non-Confederate Romp Through the Cotton Patch’ This Summer
Here’s How Moms For Liberty Is Lying About Books